This will be my 100th blog post! My first one was back in September 2012, and I think since then this blog has come on nicely, both with layout...

This will be my 100th blog post! My first one was back in September 2012, and I think since then this blog has come on nicely, both with layout and the content/ topics of covered – a big thanks to everyone who has been reading.

I wanted to do something a bit fun for the 100th post, so I decided to compile a small list of health myths I have heard since I started blogging. I hope you find some of them interesting…and others a bit funny.

1) You can detox your body using certain foods

There are sooo many detox programs that I have seen out there, claiming that if you take supplement ‘X’ you will detox your body. It sounds great, but what does it actually mean?? Detox is quite vague, and just really means removal of toxins – this is something our body is very good at, in fact, we have an organ designed specifically for that – the liver. Claiming a food or supplement can detox your body is a great example of pseudo-science, and if you see the term ‘detox’ on a product, you might want to avoid it. There is no evidence to show that anything you eat or drink will remove toxins. The only thing which might help is drinking some water.

2) Eating egg yolks will raise your cholesterol levels, and are bad for your cardiovascular health.

Yes, people still do believe this and some doctors still recommend avoiding egg yolks if you have high LDL cholesterol. The truth is that the liver produces the vast majority of cholesterol in your body,  and if your diet gives you a lot, the liver will produce less to compensate. You would need to eat over 20 egg yolks for it to have any effect on your blood cholesterol levels, so eggs really are fine to eat.

3) Saturated fats are bad for your health.

Saturated fats encompass a vast variety of fats, some of which are very healthy (such as those found in coconut oil). Some types of saturated fats can have a negative effect on the body, but it is all in relation to other nutrients and quantities they are consumed in. To make a sweeping statement like “all saturated fats are bad for your health” is ridiculous.

4) You should consume 8 glasses of water a day

This myth is strange, because no one knows where it actually came from, but it is probably an extrapolation from a long dead recommendation based on how much water you should drink in relation to calorie consumption. At any rate it is a myth. It is far too over simplified, and doesn’t take into account water obtained from food, amount of water lost through perspiration, or body mass. It is strange that it is still being widely recommended with no actual scientific basis….

5) Bread contains live yeast, which if eaten, stay alive in your gut and can cause health issues!

Have you ever been told something you know to be wrong, but the person telling you is so confident that you doubt yourself? Well this was the case when someone told me this. The truth is that all the yeast is killed during the bread making process.

6) Eating foods high in fat will make you fat

Fats are the most complex of the three macro-nutrients, and this claim is far too over simplified, and just wrong. Fats are a very stable energy source for the body, but do not readily get stored in the body as body fat. They have a number of roles in the body and are very diverse. Some fats can be stored as body fat if consumed with simple carbohydrates, and if you are sedentary, but is it fair to just blame fats for that?

Just because is is derived from fruits, which are generally healthy, doesn’t mean it is healthy itself. Yet because of its association with plants, it is thought to be healthy by many. I even once heard a Sports Nutrition graduate refer to fructose as “an essential carbohydrate”….which amazed me…. If consumed from eating fruits and vegetables, the amount is virtually negligible, and will provide the body with some energy. However, many products use fructose as a sweetener, and it is in those quantities that it can cause problems and can contribute to cardiovascular disease and other health problems.
From plants, it is fine, from highly processed and sweetened products, it is not.

8) If you consume more calories than you burn, you will get fat.

This is a massive over simplification, and is not how our body works. It depends more on the source of calories and general diet/ lifestyle than the quantity of calories.

9) If you are not fat, you are healthy

This is a massive misconception by the public. Yes fat people are generally unhealthy, but people who are not visibly fat and look ‘normal’ may have large amounts of organ fat which is often worse for your health than body fat. Organ fat can only really be detected from medical tests, which makes it dangerous because it is often unknown.
Although thin people may not have the health problems associated with being overweight, it is possible that they are eating very little, and are deficient in many nutrients, which will cause many health problems later in life. Thinking ‘fat = unhealthy and think = healthy’ is, again, an oversimplification. 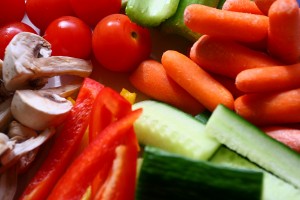 10) The purpose of the appendix was to help us digest raw vegetables/ roughage before we started cooking them.

Possibly a rumor started by vegan/ vegetarians, but probably untrue, largely because we can eat a raw food (uncooked) diet without any problems, and many people do. A more accepted theory is that the appendix acted as a probiotic back-up storage organ, from the days that expiration dates didn’t exist and we might eat a decaying bit of meat or rotten food. This would ‘nuke’ our digestive system – killing the probiotic population. The appendix would contain probiotics, which would help re-populate the gut and restore digestive system health. This is just a theory, but it is much more widely accepted than others. The appendix is also thought to play a non-vital role in the immune system.

Whilst it has been shown a number of times that people who follow low calorie diets often live longer, this doesn’t mean they are healthy. Their bones are often very brittle during adulthood, and often have a weak cardiovascular system. There is a difference to being alive, and living.

Just untrue. Your body can excrete potassium faster than you can eat/ digest / absorb it. Bananas are high in potassium, but you can’t die from it.

13) Women have one more rib than a man

This myth originates from Christianity, where you are told that God created woman from the rib of man, which would leave him without one rib. This isn’t true, both genders have 12 pairs of ribs.

14) Yawning is contagious from the times when we used to live in caves and oxygen was low. If you saw someone yawn, you would do so as-well because you thought they were taking all the oxygen. So yawning was to prevent us from suffocating…

Although the actual reason why yawning is contagious is unknown, I’m calling this reason a myth because there aren’t any experts who actually support this idea – it is just mad. 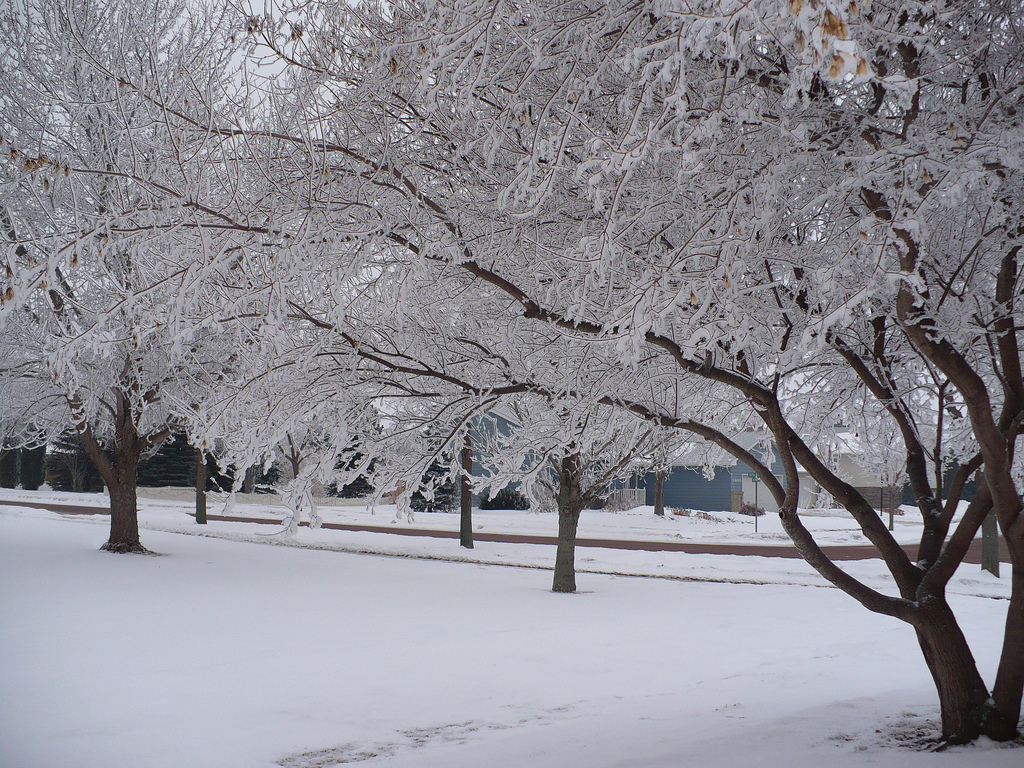 15) You catch a cold from the cold

This is an old wives tale. It was noticed that more people had a cold in winter than in the summer, and so people jumped to the conclusion that the temperature was the cause. In reality, the increased amount of people with a cold is due to the fact that in winter more people spend time indoors, which reduces the amount of vitamin D we get from the sun which will weaken our immune system. Being inside with everyone will also allow colds to spread quickly.

16) We are not designed to eat meat

Many people believe this, but it really isn’t true. We are physically perfect for an omnivorous diet, and there is irrefutable evidence to show that meat has been on the menu throughout our evolutionary history. Do we need it to survive and thrive? Possibly not, but are we designed to eat it? – Yes.

17) Coffee is bad for your health

This is a great example of where the devil is in the dose. Too much coffee is bad for you, but so is too much water, so it is unfair to condemn coffee just because more people might be drinking too much of it. In fact, coffee in sensible quantities is healthy and contains powerful antioxidants.  It may only cause a problem to those who are sensitive to stimulants.

There is some logic behind this, but actually no real evidence. Fat as an energy source is generally pretty even across the fat stores. It just happens that the belly (for men particularly) is a common storage place for fat, and so if you do lots of ab exercising does seem to burn more fat from the stomach (from actual fat loss and muscle gain). You wouldn’t find the same thing if you had fatty arms and did lots of bicep curls though.

This was a myth which was started by Patrick Halford shortly after he released a range on health supplements, one of which being a vitamin C supplement. Although Patrick Halford didn’t actually say out right that vitamin C was an effective treatment against HIV, it was heavily implied, and quickly changed to the above phrase.

20) Switching sugar for honey is healthy

Honey does taste nicer than sugar, and does have nutritional benefits which sugar doesn’t have, but honey is still essentially sugar. If you are having 4 teaspoons of sugar in your tea/ coffee, changing to 4 teaspoons of honey is going to be just as bad for your health.