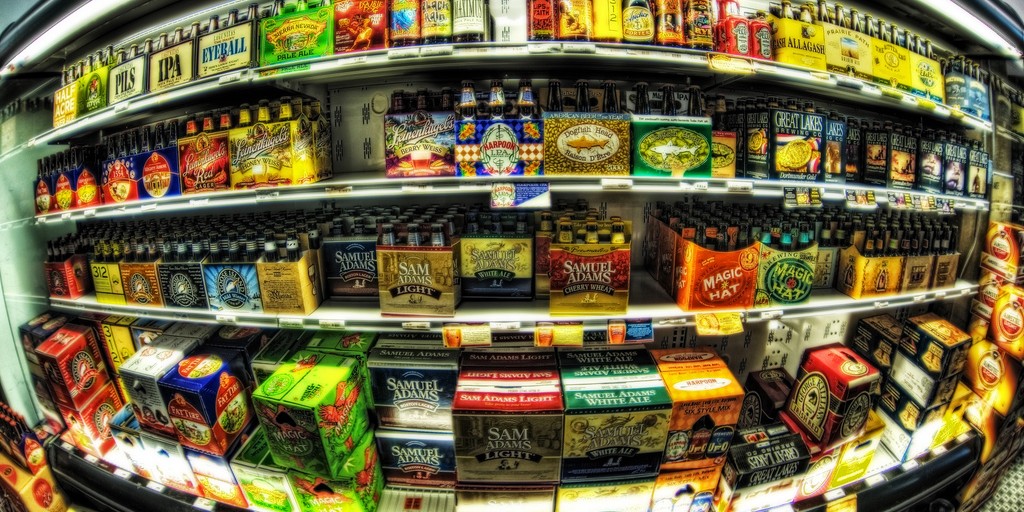 Recently it has been announced that England & Wales will be making the minimum price of a unit of alcohol 45p, which will mainly affect the price of spirits...
by Craig Elding November 29, 2012

Recently it has been announced that England & Wales will be making the minimum price of a unit of alcohol 45p, which will mainly affect the price of spirits and wines, but will also make offers on beer a little less generous.

The purpose of this increase in alcohol price is to reduce the incidence of alcohol related diseases and has been calculated it will save the lives of approximately 150 people a year. The aim of this price change is clearly for the good, but there is a potential negative outcome, which will be difficult to measure.

Many people rely on alcohol to relax, with many people drinking small amounts of alcohol several times a week. It is relaxing for people, and many people need, or feel they need alcohol more than other foods. My concern is that will some people be funding the alcohol bill from their groceries bill? And if so, which food will be getting cut back on? I would guess that the choice to go organic would be the first thing to go, then maybe less fruit and veg etc. I can imagine that the emphasis will be on how to keep fed rather than keep healthy, so highly processed high calorie food will be purchased over low calories health fresh foods.

If peoples shopping habits do chance this way, what will the health implications be? It will be very difficult to measure in the long run, and almost impossible to measure in the short run. The reduced intake of fresh and nutrient dense foods can result in a large number of diseases, with the exact cause very difficult to pin point (such as cancers).