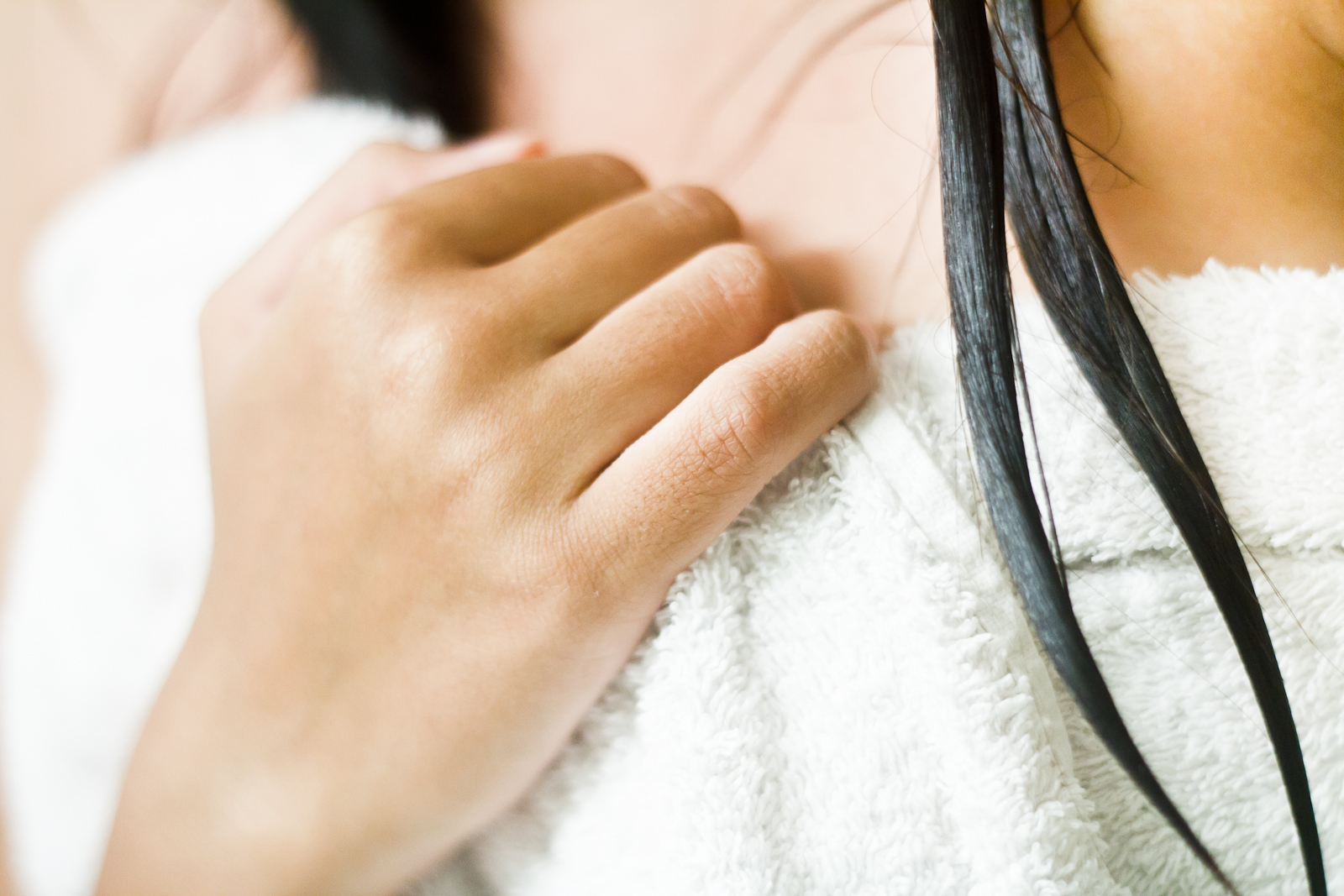 Are Soaps & Shower Gels bad for your Skin?

When you think about your health, you probably rarely think about what you put on your skin. Health for most people is about what you eat, and how often you do some exercise, and although these things are very important, being healthy is really about your entire lifestyle. It encompass everything you do, from what you eat and how to exercise, to how you store your food, and what you wash your body with. Personal care products often don’t get much consideration when you think about trying to improve your health, but you often put these products on your skin every day. They are a very regular part of your life, and do play a part in your health. We have already visited the impact that conventional deodorants can have on your health, but in this article we will look at the impact that soaps and shower gels can have on your health.

Soaps and shower gels contain a vast variety of chemicals, each brand will use different things, but they all have the same aim – feel nice on your skin, be easy to use, and of course, to clean you. Shower gels in particular want to ensure that they have a specific texture and viscosity so that they are easy to pour and don’t just run off your hand. The chemists who make these products work hard to make sure the gels are a specific viscosity, and all the chemicals are evenly suspended in the gel so nothing just sinks to the bottom. I mean, you would never buy a shower gel which was super runny, or one which you saw a pile of sludge at the bottom, right?

All this means that you can find chemicals in your soap/ shower gel which aren’t really needed (other than to make it more user friendly) and may not even be good for you.

Lets look at a Original Source ingredients for example. Original Source pride themselves on being ethical, and as their name suggests, natural. They always quote how may mint leaves go into their Mint & Tea Tree shower gel for example, and like give the impression that you could almost make this stuff yourself if you were living in a tropical paradise.

The ingredients for Original Source’s Tea Tree and Lime shower gel is as follows:

It is all fancy chemical names, but don’t let that scare you too much. Aqua (number 1) for example, is just water, and sodium chloride (number 7) is just table salt.

There are some areas of concern though. For example Cocamidopropyl Betaine (number 3) was awarded Allergen of the Year for 2004, which is an award created by the American Contact Dermatitis Society to bring attention to chemicals which cause significant clinical effects, but are often un-recognised1.  Cocamidopropyl Betaine is known to cause irritation and inflammation to the skin, and its role in this product is to increase foam production and controlling viscosity.

Another ingredient is Acrylates Copolymer, which is a skin irritant and is used to increase the viscosity of the gel and hold chemicals suspended in the gel2.

CI 19140 (number 15) is another name for the controversial colouring agent called Tartrazine, or E102. The reason for its controversy is its use as a food additive which is associated with neuro-toxicity3. Granted, the research around this chemical all revolves around its oral consumption not application to the skin, so it is unlikely to have the same effects. However, its sole purpose in the gel is to colour it.

This example is from a company which prides itself on using natural ingredients and produces a quality product. I can imagine (but don’t know for definite) that the ingredients list of other shower gels will be more extensive and dubious than this one.

Again, a list of chemicals, but they are not all scary. We see table salt again (number 11) some common fatty acids (number 4 and 2) and real soap (number 3), all of which aren’t anything to be worried about.

However, Sodium Lauroyl Isethionate (number 1) is a known irritant and is known to dry out the skin4.

We again see the winner of the 2004 Allergen of the year Award at number 8, but this time it accompanied by the 2007 winner (number 10). We also see Titanium Dioxide, which is known to be pro-carcingogenic in animals, and suspected to be the same in humans5. Titanium Dioxide is used widely in cosmetics, and is also often found in sun creams too because it can absorb UV light.

Interesting fact about Dove’s beauty bars – they are not soap, and cannot be called soap. They are detergents, which are known to dry the skin. Check the Dove site – they compare their product to soap, but are careful not to say their product is soap. They make a beauty bar, which sounds nice, but is really a detergent.

But I’m in the shower, and it washes off…

Yes, obviously you need to take into consideration the fact that you are in a hot shower with water everywhere when you use these products. The contact time with your skin in a few seconds, and so any harm or irritation they may cause is very low. However, my personal concern is the long term use of these products. Exposing your skin to mild irritants and potential carcinogens regularly, but in small dosages, could accumulate to something a bit more significant. Yes, this is largely speculation on my part, but the reserach on the long term exposure of these chemicals is non-existent (research on short term exposure is surprisingly limited for many), so it is impossible to evaluate the evidence.

As always, keeping it natural is the best, but a natural soap can still look like a chemical cocktail, so here is what you are looking out for:

A natural soap is made by reacting fats with sodium hydroxide. This creates a sodium salt of the fatty acid glycerol/ glycerine (which are the same chemical, but have different names). Therefore, natural ingredients in the soap are called ‘sodium’ followed by a fatty acid name. The most common one you will see in natural soaps is sodium palmitate (number 3 in the dove beauty bar), which is derived from palm oil. Other common ones include ‘sodium coconate’ (derived from  coconut oil fats), ‘sodium olivate’ (derived from olive oil fats) and even ‘sodium beeswax’ which, obviously is derived from beeswax.  They will also contain glycerol/ glycerine. This is all that soap is – a sodium salt of a fatty acid with glycerol/ glycerine, and this is what you should look for in the ingredients list. These ingredients are completely safe on your skin, and will clean you. A good example of a simple soap is a plain rainwater soap, which only contains these soap compounds with some rainwater.

You can then obviously find other natural ingredients such as goats milk or various herbs added to the soap – some of which are can good for the skin, and some just make the soap smell nice. You can decide for yourself if you want these in your soap – there is quite a selection of natural soaps out there.

Most commercially made soaps and shower gels will contain chemicals which aren’t needed in the product, and some of these chemicals are known irritants, inflammatory agents and potential carcinogens. This is true even for the ‘good’ looking brands such Dove and Original Source who even use ingredients which have won the Allergen of the Year Award.

Although many of these chemicals are known to be bad for your skin, the actual contact time they have with the skin is pretty small, so their negative effects will be minimal, and even negligible for most people in the short term. However, I personally don’t like the idea of putting some of these chemicals on my skin everyday, even if it is for a couple of seconds. The long term effects are unknown, and although probably still relatively small compared to certain dietary factors, its not something I would want to do.

As always, you can’t go far wrong with going back to basics. The basic ingredients of a traditional soap are a sodium salt of a fatty acid (so something like sodium palmitate or sodium olivate), glycerol/ glycerine and sometimes water. If you go for soaps which have these ingredients (maybe with something else natural to smell nice), then you don’t need to worry about the effects of the chemicals.