This week has seen quite a bit of coverage on new research and information on modern diseases, particularly dementia and Alzheimer’s – both of which are on the rise...

This week has seen quite a bit of coverage on new research and information on modern diseases, particularly dementia and Alzheimer’s – both of which are on the rise globally. 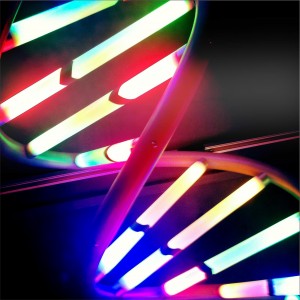 Health ministers from the G8 nations are meeting in London this week to discuss the urgent challenge posed by dementia… Read more here.

Dementia has had a lot of media coverage this week. It is rapidly on the rise, and it doesn’t just affect one person – the whole family of the sufferer are affected. Sever cases require full time care, and it often falls to the family members to carry out at least some of the care. It can be very difficult for these family members, as sufferers are often short tempered and confused, which can be very distressing.

As a result of this I am please to see that more funding is being made available to researching prevention and treatment methods for dementia. It is an incredibly complex condition, and I wouldn’t expect any magic remedy soon. If you would like to read more about dementia and factors which can increase/ decrease risk have a look here.

The global death toll from cancer rose to 8.2 million in 2012 with sharp rises in breast cancer as the disease tightened its grip in developing nations struggling to treat an illness driven by Western lifestyles… Read more here.

It is estimated that just over 14 million people developed cancer in 2013, which is a massive increase from the 12.7 million in 1998. Breast cancer patients has been a major contributor to this rise, and breast cancer diagnosis has raised 20% in 5 years. This is largely as a result of modern diets and lifestyles emerging in underdeveloped countries. These countries are unable to cope with the increased cancer rate, and are possibly less aware of the risk factors for developing cancer.

Cancer is accepted as being a modern disease, which has risen up as a result of modern lifestyles, and these recent statistics have highlighted the fact that despite extensive research into treatment, it is only just becoming a global issue, and the incidence is likely to continue to rise. This could lead to some very serious problems in the future… 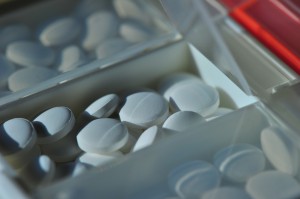 Thousands of women at high risk of breast cancer could be saved after a study showed drug anastrozole halves the chance of developing the disease in a discovery branded ‘remarkable’ by the science community… Read more here.

If made available on the NHS, this drug would only cost £1.95 per patient for a month, and, after seeing the above statistics about the recent rise in breast cancer patients you might think this drug is a god send…well… in some respects it is. Reducing the risk of cancer is a good thing, there is no arguments there. However, I can really see this becoming something which all women take as a precautionary measure. This would mean that the actual issue (poor diet and lifestyle) are not being addressed, and taking drugs always have side effects. It is extremely rare to find a drug which only affects one biological mechanism without influencing others. Yes, the drug will have its uses, but I don’t think it should be available to all women – the cause of the problem should be addressed first.