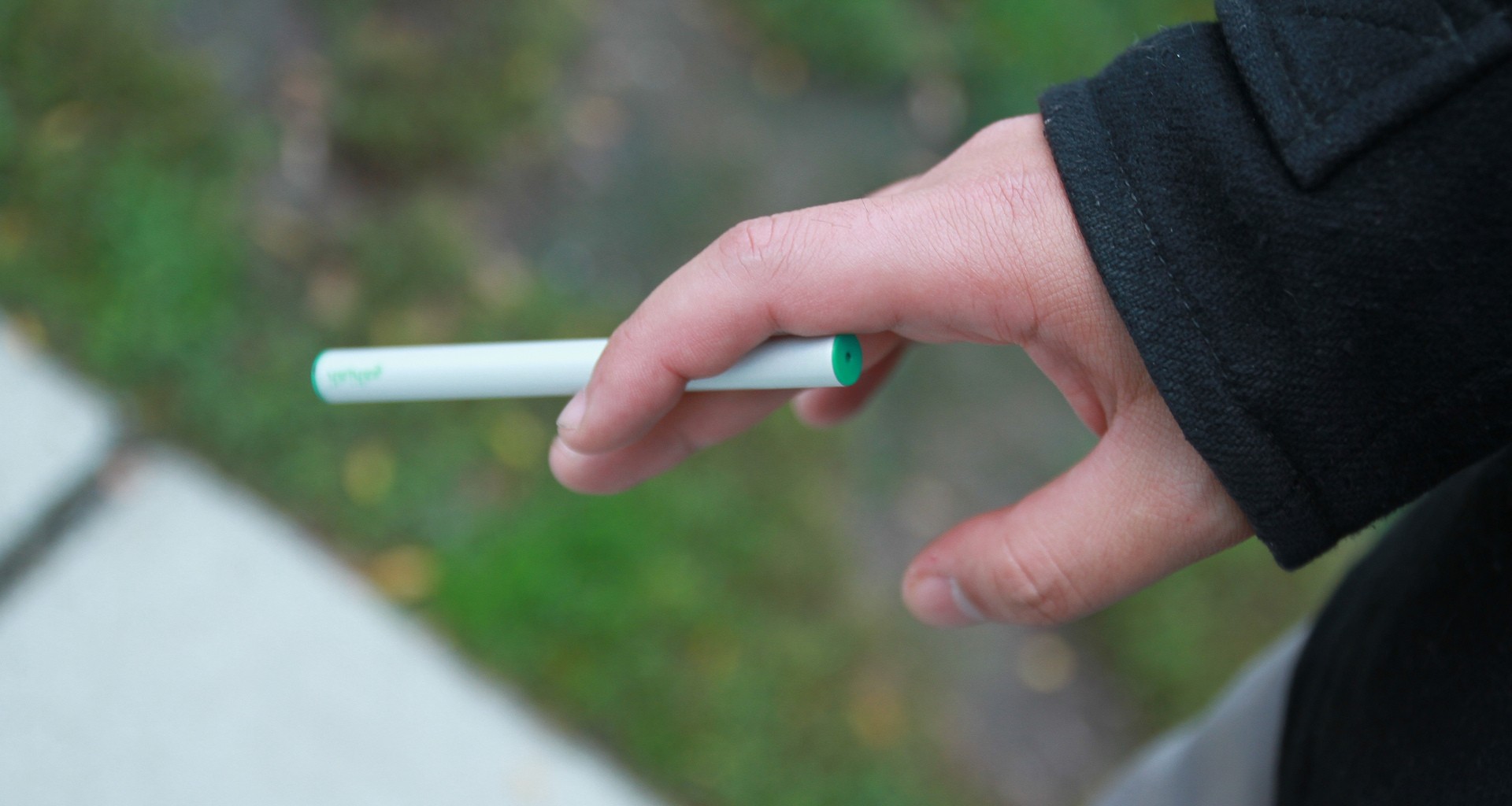 E-cigarettes – healthier, but not healthy

E-cigarettes have become extremely popular in recent months. They are advertised as being a healthy and fashionable alternative to conventional cigarettes. The primary selling points are there are no...
by Craig Elding October 28, 2013

E-cigarettes have become extremely popular in recent months. They are advertised as being a healthy and fashionable alternative to conventional cigarettes. The primary selling points are there are no toxic chemicals produced, your clothes don’t smell, your breath doesn’t smell, and you can smoke them indoors. In fact, they sound like such a good alternative to conventional cigarettes that many people think that e-cigarettes should be considered as prescription medicine for people trying to quit. However, as with many products, the truth is obscured by heavy marketing campaigns, which are renowned for bending the truth and being very selective with the information they present. This, obviously makes E-cigarettes look very favorable but doesn’t give the consumer all the information, so I’m going to put forward both sides of the argument for e-cigarettes, so you can make an informed decision.

E-cigarettes have also been reported to help break the habit of smoking, whilst still addressing the problem of nicotine addiction. For some people, this can be a valuable step towards quitting smoking altogether, which has its obvious health benefits.

Research on the impact of E-cigarettes is minimal and still quite vague. Although it is widely accepted that they do produce less toxins than conventional cigarettes, the amount and variety of toxins is still largely unknown, and can be greatly variable between brands. This means that users (particularly of uncommon brands) can be unaware of the chemicals they are inhaling.

E-cigarettes are not actually healthy, despite what the adverts say. Sadly many people view E-cigarettes as an alternative to smoking which will not impact their health. This is wrong, E-cigarettes are healthier option, not a healthy option.

E-cigarettes can deliver large amounts of nicotine, especially if used as regularly as conventional cigarettes, and so can make nicotine addiction much more sever! This defeats the primary purpose of E-cigarettes as a stepping stone to quitting smoking, but is not properly explained by the manufacturers.

Rules and regulations for E-cigarettes are different to that of conventional cigarettes, meaning that people under the age of 18 are able to buy them. This can lead to teenagers becoming addicted to nicotine at a young age, and potentially increasing the number of young smokers. E-cigarettes can also be smoked in public places (restaurants, public transport etc), and so any pollutants produced can impact the health of those around. This is of particular concern for the health of children and babies, who are much more susceptible to the negative health impact of these chemicals.

If you currently smoke, trying E-cigarettes can be a positive decision, and may help you quit the habit altogether. However, it is important to take all the marketing about E-cigarettes with a pinch of salt. They are not as healthy as advertised, and should be much more heavily regulated to prevent damage to public health and an increased number of nicotine addicted teenagers.