For a lot of people in the modern world, there seems to be a persistent struggle between eating healthy and eating tasty. Chocolate bars are delicious, but you are often left with an unpleasant feeling of guilt. Whereas a piece of fruit, no matter how delicious, just doesn’t feel like a treat, and almost a chore. Some people struggle more than others, but from my experience, it’s the people who are trying to transition away from a unhealthy lifestyle towards a healthier lifestyle that struggle the most. These people are used to the thrilling sugar rush, and even crave it, which makes the transition very difficult. It isn’t too dissimilar to going ‘cold turkey’ (which is a worrying accurate parallel to draw between the food industry and drugs). 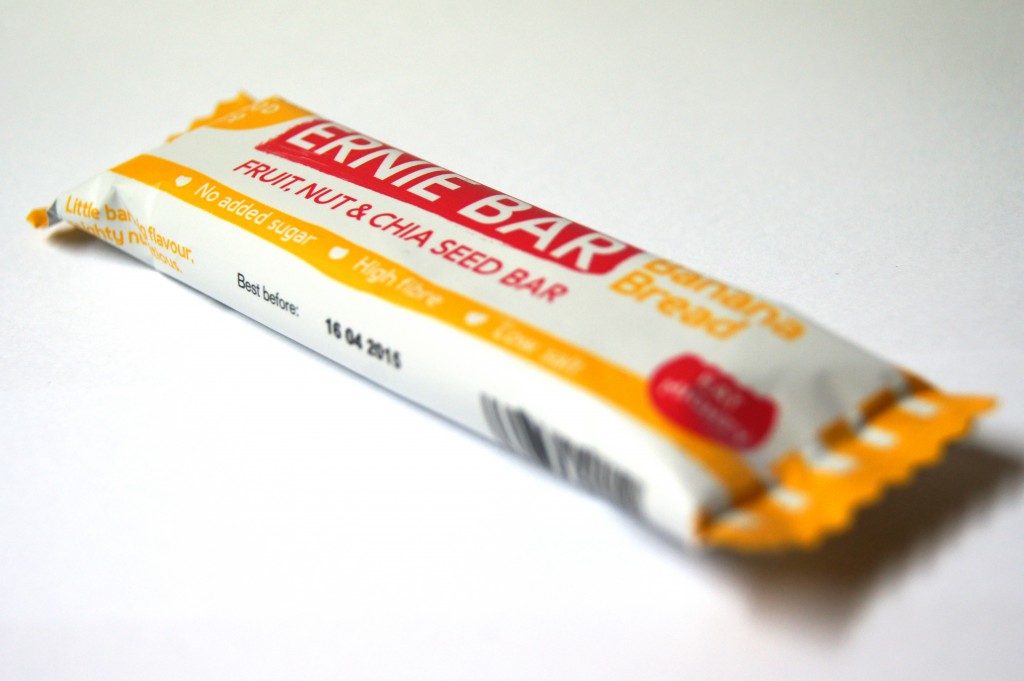 These bars contain very few ingredients, all of which can be considered healthy for one reason or another.

Here is the ingredients in the Ernie Banana Bread bar:

The label across the range of 4 products is pretty similar, the only differences being the amount of the flavour ingredients. They all contain dates as the primary ingredient with some chia seeds and puffed quinoa. Simple, basic and they contain no added sugars, flavouring, preservatives etc. So far so good.

What about the nutrition? 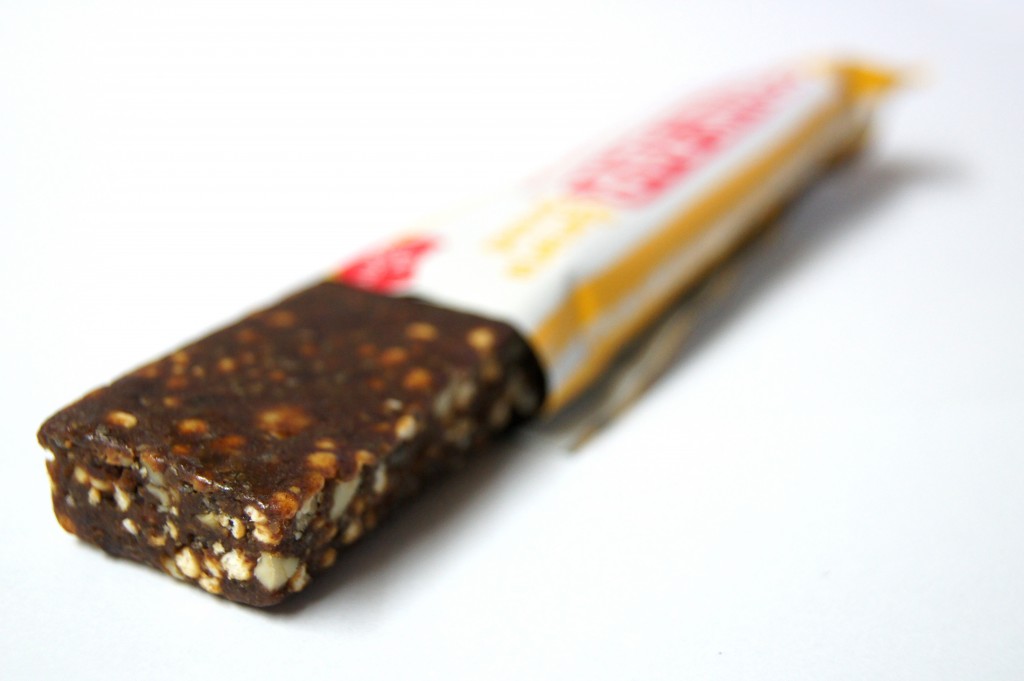 Using the banana bread bar as an example again, here is the nutritional break down.

So not a great deal of anything really, aside from carbohydrates, of which there are 16.4g of sugars, which will largely be fructose from the fruits. For some people, this amount of carbs is off-putting, both for the healthy and the want-to-be-healthy alike. However, a dairy milk bar (which is a typical unhealthy alternative) contains 25g of sugar, most of which will be glucose, so comparatively, the Ernest Foods snack bars look quite good. They look even better when you compare it to typical healthy alternatives – an apple (~17g sugar) or a banana (~19g of sugar) both have similar sugar contents, and similar sugars.

The herbs and spices are purely in this product for flavour. There are health benefits attributed to consuming cinnamon, but the quantities in these product will be too small to exert any measurable benefit (not that Ernest Foods are claiming they will).

The chia seeds in a bar will provide around 350mg of the omega-3 alpha-linoleic acid (ALA), which, although isn’t really enough to meet your omega-3 needs, its an impressive amount to be found in a snack.

What about other snack bars?

These snack bars are not a new idea, and the health industry has seen an explosion of date based snack bars come to the market this in the last 12 months.  I was first introduced to them a couple of years ago with the Pulsin’ snack bars (which seem to be a national success now). If I’m honest, they all taste very similar, and have similar nutritional profiles. Dates act as the base ingredients, and the various fruits/ herbs/ nuts are added for flavour.

Having said this, there are a few imposters on the fruit bar scene, which claim to be natural and healthy, but are really packed with sugar. Ernest Foods snack bars are not one of these imposters, but it is a good idea to always have a look at the label of fruit bars just in case.

There is only one key difference, which might tip the scales in favour of Ernest Foods snack bars if you’re ever sat on the fence, and that is the chia seeds. I think that everyone (with very few exceptions) could do with increasing their omega-3 intake, no matter how small an increase it is.

So… are they healthy?

Chances are if you are looking for a healthy snack, then the big question for you is ‘is this snack bar healthy?’. I would say that yes, they are healthy, but only in moderation. These snack bars are nutritionally comparative to fruit, which in the scheme of things, is a very healthy option for a snack.

Gallery of all bars 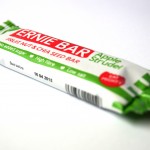 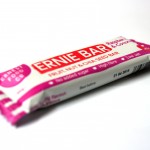 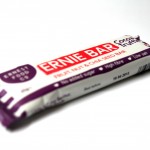 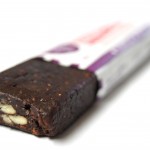 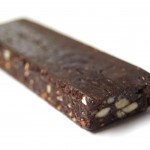 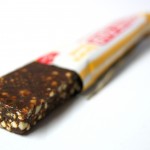 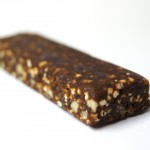 All images are Copyright The Health Cloud.