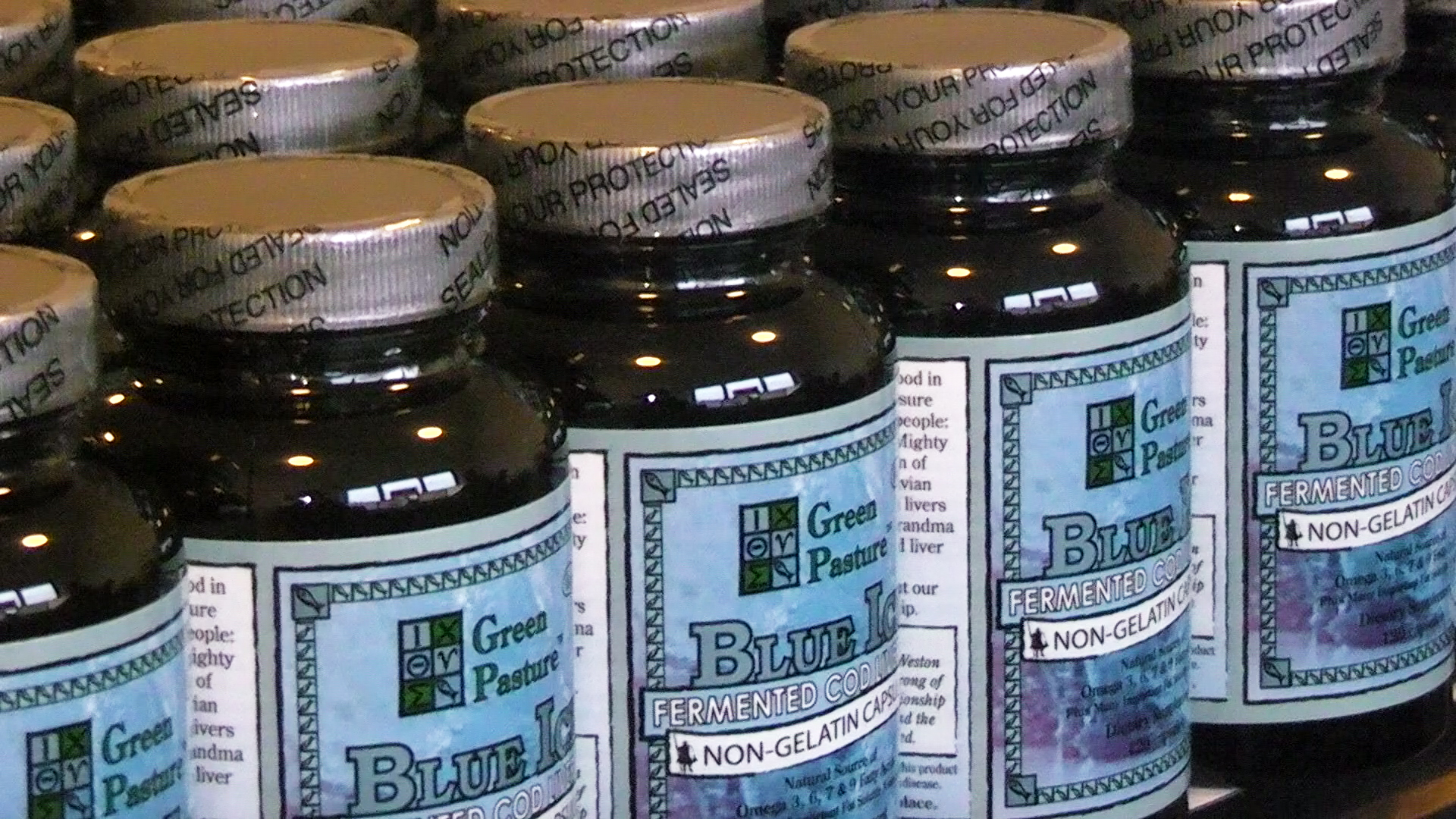 Its been about 8 months since Dr Kaayla published her condemning report on fermented cod liver oil. For the months that followed there was a lot of heated debates,...
by Craig Elding April 25, 2016

Its been about 8 months since Dr Kaayla published her condemning report on fermented cod liver oil. For the months that followed there was a lot of heated debates, name calling, discussion and the unavoidable emotion drive and unscientific opinions being promoted as facts. After reading the report I’ll admit it got me worked up, but I tried to keep a level and evidence based approach in my analysis of the report.

Now the dust seems to have settled we can look back at the events – has anything changed, have we learnt anything, and how did it happen?

A re-cap of some key events

Then nothing. There isn’t any talk about the scandal, the FFNW/ PPPF or cod liver oil, so where does everyone stand?

In short the FFNW/ PPPF seems to be a dead duck and nothing is happening. I will never know the motive for setting up the new organisation (although after doing quite a bit of digging I have speculated here), but if they hoped to make a new version of the WAPF, it looks to have failed.

Dr. Kaayla – She instigated the whole scandal with her report, and was very vocal about how bad fermented cod liver oil was on her blog,. However, in November she suddenly went quiet for about 3 months, after which she blogs about fibre and NSAIDS. She doesn’t mention anything about cod liver oil or the new organisation she co-founded.

Dr.Ron – Dr. Ron is one of the founding members of the FFNW/ PPPF, but generally isn’t very vocal and doesn’t maintain a blog so you hear very little from him. However, considering his importance in the FFNW/ PPPF, you would expect him to be able to link to the correct page on his website. It could be an honest mistake, but it looks like his heart isn’t in it.

Ann-Marie (aka CheeseSlave) – CheeseSlave was possibly the most vocal about the whole affair and published numerous video interviews and blog posts about how toxic fermented cod liver oil was until she suddenly went silent. After a break from the blog posts and videos she goes back to blogging about her family and food again, and there isn’t one mention of the scandal which seemed so important to her just a few months ago, or the FFNW/PPPF which she was so enthusiastic about.

David Gumpert –  David Gumpert does maintain a very active blog, but it is all about milk, again. There is no mention of the new foundation he started with Dr. Kaayla and Dr. Ron at all.

FFNW/ PPPF – The new foundations website has not been updated for at least 5 months, which I find odd.

In fact, all the people who were very involved in the FCLO scandal went quiet in November. Perhaps people burnt out, or perhaps other things in their life/ work needed their attention. However, it all felt like quite an abrupt ending with no real conclusion. Was fermented cod liver oil really toxic? Was it a case of rushed science which got exaggerated? Or, was there some ulterior motive? What happened?

Now the dust has settled…

A lot of information about fermented cod liver oil came to light during this period – it is no doubt now the most thoroughly tested cod liver oil ever. A number of independent labs tested the oil for a whole host of different bio-markers to see if it was toxic or not. Every test found the oil to be safe, even Dr. Kaaylas own independent lab tests found that the oil was safe (she just decided to interpret the data in an unusual way). Green Pastures have published a number of lab results from the independent labs Midwest Labs, Eurofins and Merieux NutriSciences (see some here) to be transparent to the public about the results. Being independent labs, there is no risk of the results being doctored.

Peoples opinions cannot always be taken as facts – emotions and other factors can cause people to take sides and be bias, but it is hard to argue with the plethora of independent research which shows that fermented cod liver oil is safe. The data simply cannot be interpreted any other way.

I’ll never know for sure why the whole scandal started. I don’t know the people involved, the relationships they have, their ambitions for the future or what motivates them, so I can only speculate. However, with all the research on cod liver oil that has been done over the last 6 months, I can quite safely say that fermented cod liver oil is not rancid, and is very safe for the vast majority of the population.