This week we have seen the introduction of a new way to access local food in Britain, some information about raw chocolate, 8 of the most outlandish health claims... 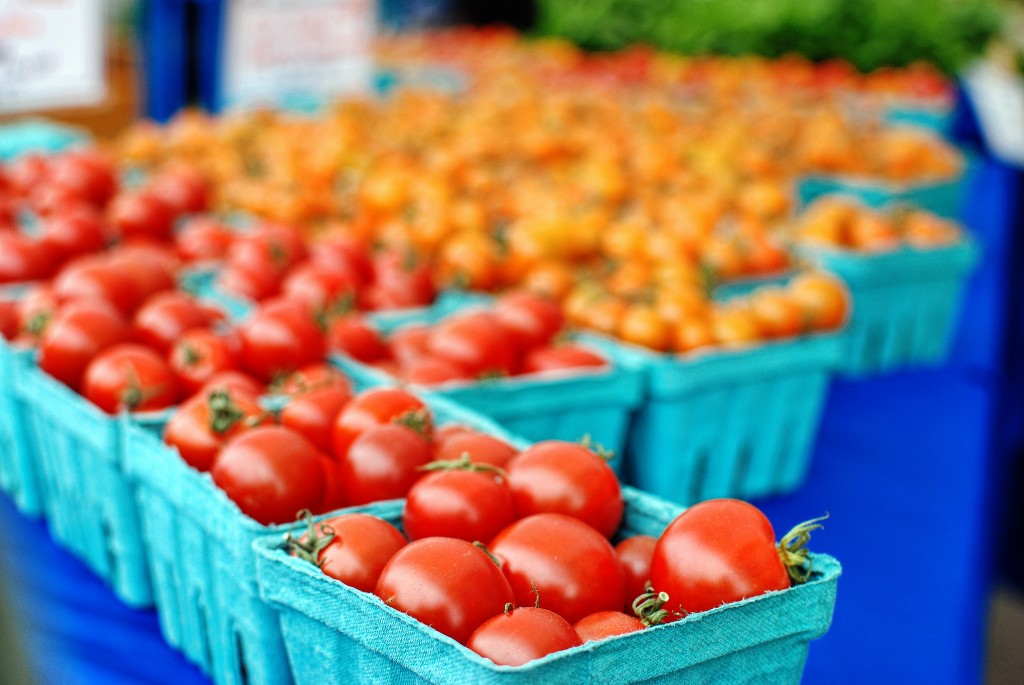 A new way to buy local produce? Food Assembly is coming to Britain

A cross between a farmer’s market and a buying group, the system is booming in France – but how will it fare in the UK?… Read more here.

You may not have heard of the Food Assembly before, I certainly haven’t, but apparently it has done very well over in France, and is now coming to the UK. Its a new way for consumers to access local food from local farmers, and it works by having the food advertised on a local page, on the central website, and consumers select and pay for the produce online and are told when they can come and collect their goods each week – sounds great!

Its a cross between a farmers market and buying group. Its great for farmers, because they don’t have to spend long hours at a market not knowing how much they’ll sell. It’s also great for the consumers, because it’s a convenient way to buy local groceries, everything from vegetables to fish, cheese and bread is all sold on one website, which can be collected from one place. The only problem is that to make it work, you need a fairly large number of people wanting to be involved. It requires a community of produces and customers, and without one, the other won’t come. Its a chicken/ egg situation – so it could very easily fall through. I hope it doesn’t though, it can be a great way to get fresh, local and possibly even organic food for a very reasonable price. If you want to help this community, bookmark this page, and see if there is a local producer near you. 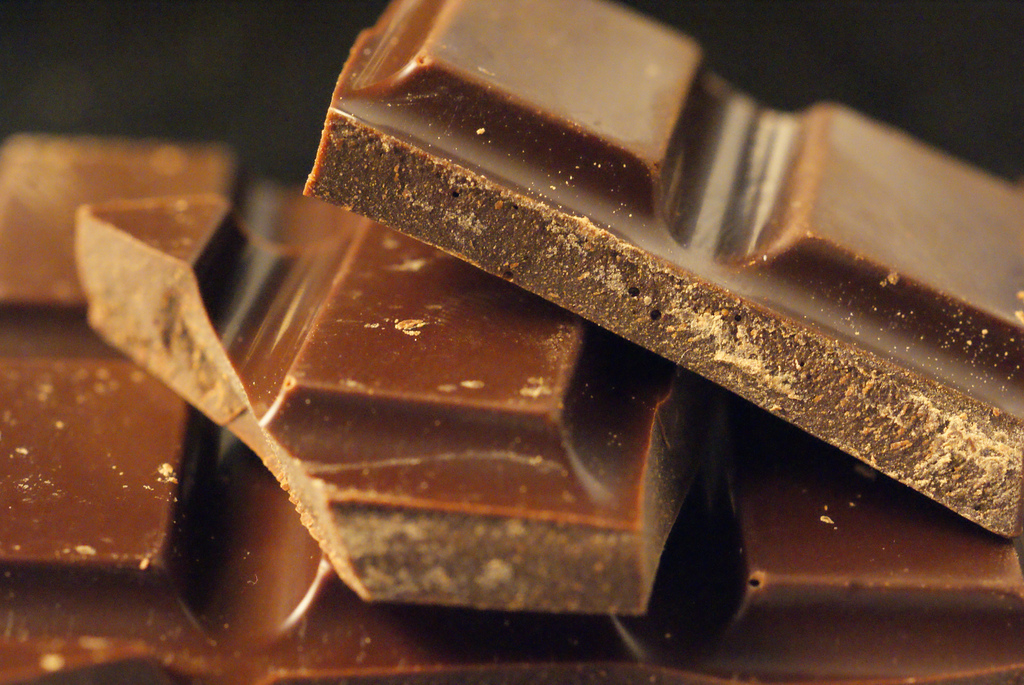 Who, what, why: What is ‘raw’ chocolate?

“Raw” chocolate is being sold as the latest “superfood”, but what is it and why is it getting more popular, asks Justin Parkinson… Read more here.

You may have heard of raw chocolate touted as a superfood – but why? What is the difference between that and normal chocolate? Well, the cocoa beans in raw chocolate are not roasted in the oven, but instead, are dried in the sun. Not exposing the cocoa to these high temperatures prevents a lot of the nutrients being damaged. You often see claims like ‘the vitamin C is preserved‘, which is great if true, but I am more interested in the polyphenols which are found in cocoa – which are preserved in bean if they are not roasted. These are powerful antioxidants with a whole host of benefits.

Martin Schweizer, professor of biochemistry at Heriot-Watt University has voiced some concern about this though, and said that not roasting the beans could run the risk of salmonella. I think there is no real risk of this though – raw chocolate is being consumed on a large scale for a long time, and no one has suffered from salmonella. The risk is the same as eating vegetables, so although a risk is present, it is minimal. Just think, when was the last time you got ill from broccoli? The biggest concern for me, is that although the chocolate may be raw, it can still be mixed with sugars, which detracts from its health benefits, but is still being sold as a superfood! Talk about marketing trickery!

Raw chocolate is great – just make sure it isn’t full of sugar! 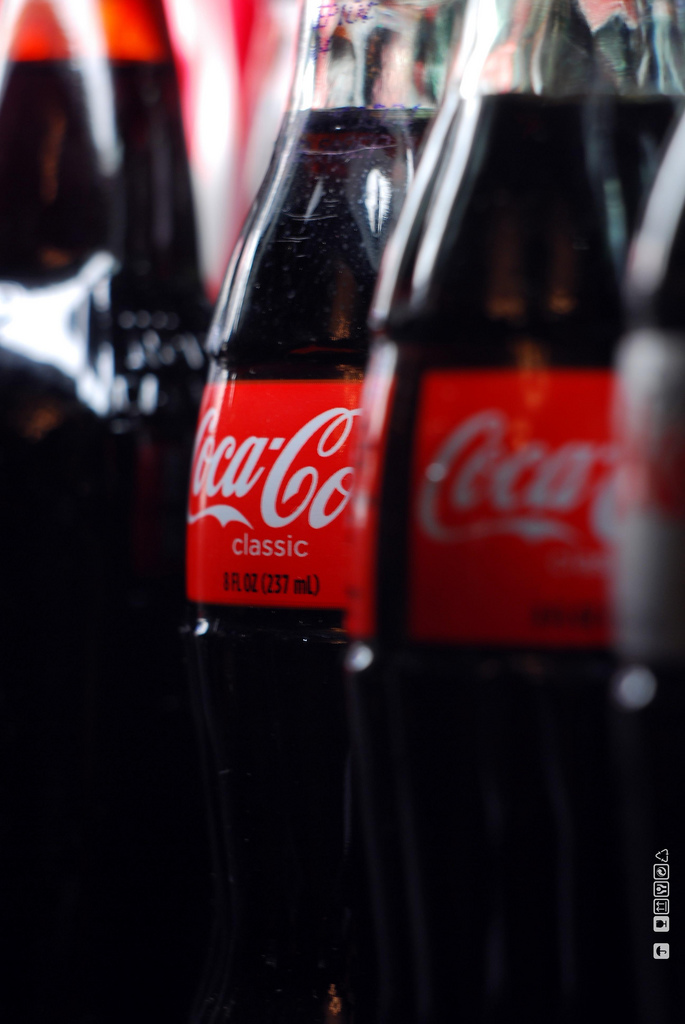 Eight of the most outlandish food health claims

The Guardian has collected some of the most outlandish (and funny) health claims that we have heard over the years. We might not get exposed to the same level now, but it does go to show just how extreme and fantastical marketing claims are.

Coca-Cola to cure impotence – In the 19th century there were many many health claims about coca-cola such as being a brain tonic, and could cure headaches. We all know now that this drink is the cause of so many diseases, and actually has no benefit to the body what-so-ever.

Guinness is good for you – No. Although it does contain some phyto-nutrients, which makes it better than some cheaper beers; it isn’t healthy.

A Mars a day helps you work, rest and play – I’m not sure this is actually a health claim, but it does strongly suggest that a Mars bar is a great way to help you get through the day. Maybe it will give you an energy boost, but the impending diabetes won’t help you.

Get your protein needs from McDonald’s – This one is my favourite, have a look at the MacDonald’s ad on the right to see all the health benefits eating a MacDonald’s has! 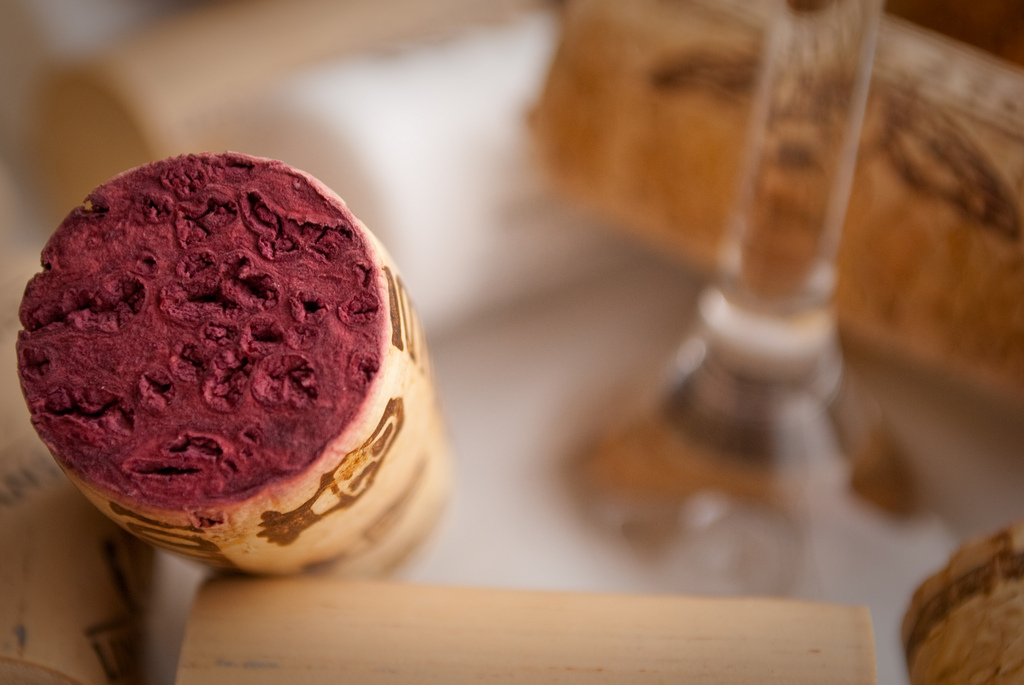 Moderate drinking IS bad for your health: Just two glasses of wine a day can cause problems

Drinking just two glasses of wine a day will damage your health, according to a study… Read more here.

I left this news story to last, because there is always news covering stories on wine, and it is getting a bit ridiculous. Some saying it is healthy, others saying that it isn’t. This particular one, covered in the Daily Mail says that moderate consumption (2 glasses) is bad for you.

Personally, I think 2 glasses is a little more than moderate – I would actually find it a little concerning if someone drank 2 glasses a day, but thats just me. Common sense says that 2 glasses of wine a day is going to be unhealthy – we know alcohol has negative effects on the body. The only benefit of red wine is the phenolic compounds it contains, which do have a number of benefits. However, these benefits do not outweigh the negative effects of alcohol. To be honest I’m not sure why there is still much debate over this. I think news companies love having wine in the headline to attract readers.