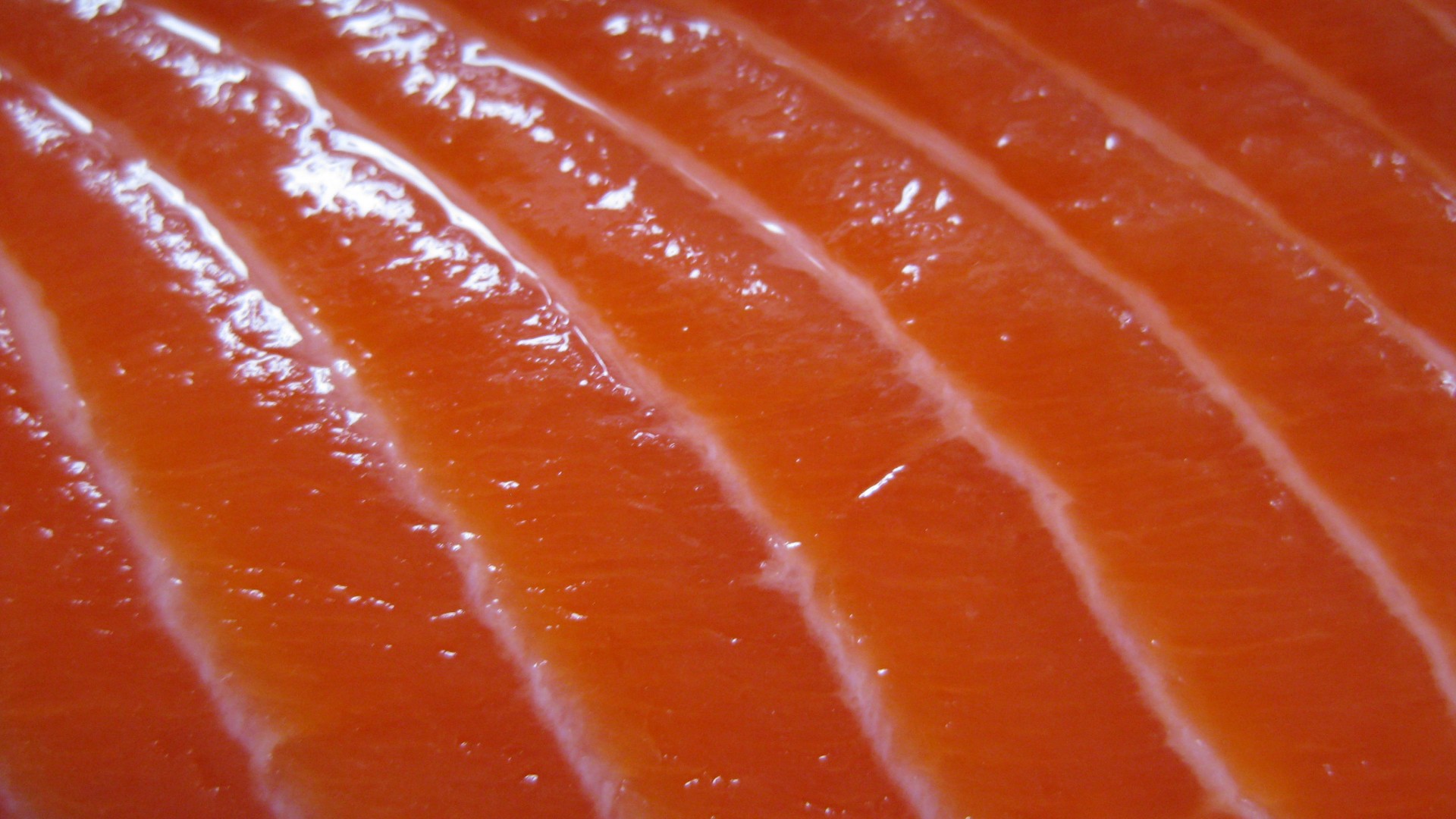 A reader on the Fish Oil Showdown article brought another fish oil product to my attention recently – GNLD’s (Neolife) salmon oil plus. They said that it contains all 8...
by Craig Elding April 5, 2016

A reader on the Fish Oil Showdown article brought another fish oil product to my attention recently – GNLD’s (Neolife) salmon oil plus. They said that it contains all 8 omega-3’s so it really is complete. An interesting claim, and something that got me thinking – you never do think about the other omega-3’s much, is there something to them? So I started looking into the product, and here is what I found.

The oil is a combination of cold pressed salmon oil (derived from pristine and healthy salmon) and ‘UHP03 Omega-3’, which GNLD claim to be their own concentrated formula of omega-3 fatty acids created through  a process called molecular differentiation. The combination of salmon oil and the ‘UHP03 Omega-3’ provides an unrivalled and complete blend of omega-3 fatty acids.

They also claim that their product is supported by clinical trials which show their product is a leading product in its field, and have commendations from doctors, biochemists and other prestigious sounding names.

All in all, GNLD suggest that their fish oil supplement is superior to all other brands, but what brand doesn’t claim that? Still, the claims about the 8 different omega-3 fatty acids, and the uniquely created UHP03 Omega-3 sparked my interest, so I decided to do some research.

Research on GNLD’s Salmon Oil plus

The best place to start would naturally be their own research paper, which you can read for yourself here. You will quickly notice that this is not a reserach paper at all. It briefly mentions a study using 31 healthy adults, and only has one reference to a study about omega-3 fatty acids lowering the risk of sudden death. It’s a pretty presentation with nice pictures and graphs showing all the right things, but this is not evidence. It’s not published in any science journals, it’s not peer reviewed and it lacks the fundamental basics of a human clinical trial write up. As someone who likes the nitty gritty science, I was a bit annoyed that this is classed as the research, but there must be a paper somewhere, so I’ll keep looking.

After a lot of digging, I FINALLY find the study they are referring to. There is no mention of the fish oil product used in the trial, but the ratios of fatty acids are the same as GNLD’s product. Here is an extract from the research, the abstract of which you can read here:

There are a few inconsistencies/ issues here: GNLD claim that the study used 31 people for 8 weeks, whereas the actual study uses 30 people for 4 weeks. There is no mention of GNLD, Salmon Oil Plus, UHP03 Omega-3, or salmon in the study abstract either. The study simply mentions a fish oil, and the only way you can tie it into GNLD’s product is the ratios of DHA, EPA and other omega-3 fatty acids. They may well have used GNLDs product, but I don’t know for sure, and the fact that GNLD misquote the study doesn’t sit well with me.

Still, even if we assume this study did use GNLD’s product all it does is show that fish oils which contain significant amount of omega-3 fatty acids increase the amount of omega-3 fatty acids in the body – something any good fish oil product will do. The study demonstrates the effects of fish oil supplements as a whole, not just GNLD’s salmon oil plus.

“All eight members of the omega-3 family”

Also, all fish oils will contain a variety of omega-3 fatty acids, they just don’t make a song and dance about it on their label. If we take a look at Dropi cod liver oil, 2 capsules will provide the following:

This leaves 70mg which are made up of various other omega-3 fatty acids.

So their claims about containing all 8 members of the omega-3 family is not only inaccurate, but it isn’t as impressive as it initially sounds.

Lets have a look at how it is made. As we know, the processing of fish oils is extremely important to determining the quality of the final product.

According to their website, GNLD’s salmon oil plus is cold pressed, screened for toxins/ pollutants and uses the freshest and finest fish. All sounds good. They do not sign up for 3rd party testing or make any results public as some brands do, so you just have to take their word that their product is very clean, pure and healthy.

This molecular differentiation is something they they claim to be unique to them, and that is it. As the term suggests, they seem to have some way of distinguishing between different molecules, and then separate them somehow, but I would like to know how this is done, and if chemicals are used, what and why. In my experience, you cannot concentrate nutrients without having a pay-off, whether it be a loss of quality/ nutrition, or the addition of trace chemicals. This looks more like fancy marketing rather than some impressive way to concentrate omega-3 fatty acids to me, and it frustrates me that I don’t know what is going on here!

How does it compare to other fish oils?

It it would appear to have a slightly higher EPA and DHA than other fish oils, but still in a similar range to the higher quality products. This is somewhat surprising considering they claim to add a concentrated form of omega-3. You would expect much higher concentrations than other brands. Also, for what it is worth, the amount of other omega-3 fatty acids seem to be comparable to other brands too, and there is no mention of vitamin A or D on the label, so I can only assume that it contains none.

The Fish Oil Showdown will be updated with this product so you can compare its price/ nutrition etc with other products in detail if you like.

Initially, GNLD’s Salmon Oil Plus looks interesting, unique and high quality, which sparked my interest. However, when digging a little deeper there are a lot of inconstancies, exaggerations and fancy terms used which mean very little. I get the impression that this product is not all it claims to be, and it appears to be nothing more than a generic fish oil product.

GNLD draw attention to the variety of omega-3 fatty acids in their product (which is not unique), misquote reserach showing the benefits of omega-3 supplementation, disguise their manufacturing process behind ‘unique methods’ and quote praises of their product from researches and doctors who are members of their own scientific advisory board (so no bias, right?).

Sure, this product may have some health benefits, but no more than a generic fish oil, which are probably cheaper. Overall, I don’t get the feeling of trust that I would like from a manufacturer of a fish oil. I more get the feeling of dressing a simple product up to be something more than it is to fuel the MLM (Multi-level marketing) scheme that it is based on. Scam may be too strong a word to use for it, but it certainly doesn’t feel honest.