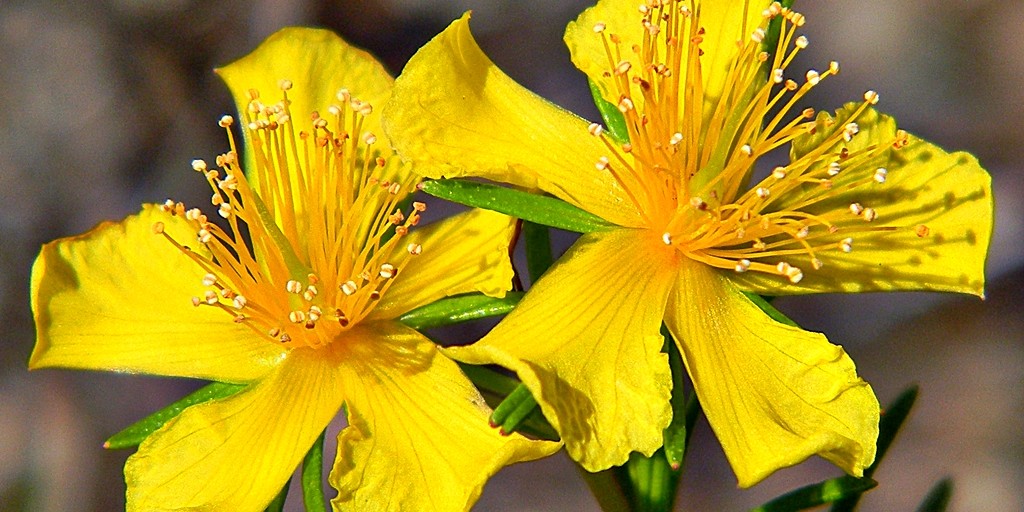 Most people think of herbal supplements the same way as a multivitamin or any other part of their diet. When taking drugs such as paracetamol you don’t worry about what you eat that day, and you certainly don’t think about what supplements you have taken that day. 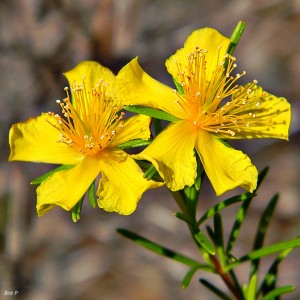 This is a very common herbal supplement, and is taken by a huge number of people for various reasons. However, like many herbs, it has some very unique properties which effect the body  in ways you might not know about.

St Johns Wort increases the levels of a protein called P-glycoprotein 1 (P-gp), this protein is responsible for regulating the bio-availability of drugs in the body. Increased levels of this protein results in a greater amount of any drugs being rapidly absorbed by the body. This is true for most drugs, weather they be recreational or for medical use. This causes a problem, because dosages of these drugs are based on natural absorption rates, and so this increased absorption can amplify their effects on the body. 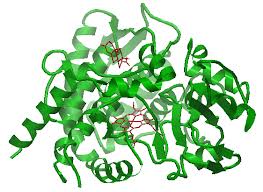 It also inhibits the activity of an enzyme called cytochrome P450 (CYP450) which is responsible for breaking down drugs in the liver. If this enzyme is inhibited then any drugs consumed will be circulating in the body for longer than usual.The effects of St Johns Wort doesn’t stop there though.
This inhibition, combined with the increased uptake can result in very serious health problems, to the point where people have been hospitalized from using St Johns Wort with over the counter medications such as paracetamol. Health problems can vary depending on the drug use, but common ones are liver damage and damage to the nervous system (sometimes the brain).

It is not only St Johns Wort to watch out for, other interactions have been noted with many others. These include: green tea (which can prevent the absorption of many compounds) and echinacea (has a very similar effect on the body as St Johns Wort.

Other dietary supplements can also interact with drugs, although usually to a lesser extent than herbals supplements. These interactions are also usually inhibitory (i.e. prevent the absorption) and so will usually reduce the effect of the drug as opposed to emphasis it.

Grapefruit is very interesting in that in has the same effect as St john Wort. In fact, it is incredibly powerful, and just having half a grapefruit with a cup of coffee can cause the caffeine in the coffee to have a noticeable effect the body (in no long term way fortunately). Grapefruit seed extracts are available in supplement form for this reason, but it is important to be aware of their effects.

All supplements can interact with drugs to some extent. The problem is that people do not think of supplements as being able to have this effect, and so do not think about it. When taking supplements or drugs it is important to tell your doctor what supplements you are taking to ensure you do not suffer from any ill effects.
Image courtesy of pondapple