In The News – Stoptober!

For all the smokers out there, this is the time to stop smoking! The NHS have launched a 28 day nation wide stop smoking campaign, which starts as of... 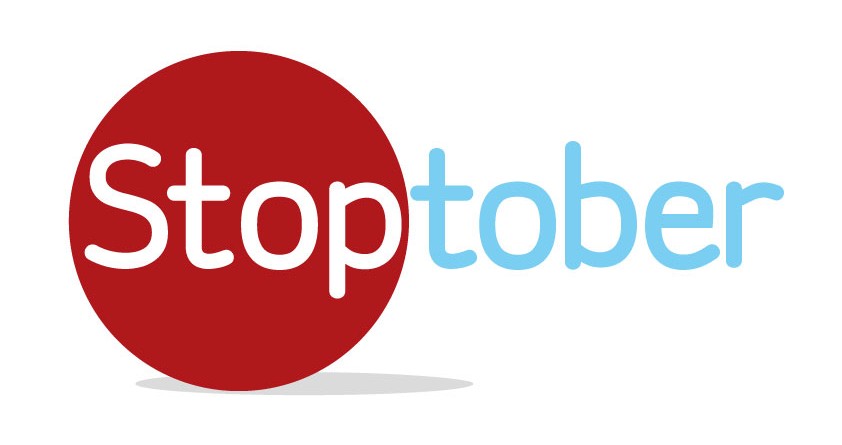 For all the smokers out there, this is the time to stop smoking!

The NHS have launched a 28 day nation wide stop smoking campaign, which starts as of the 1st of October.
This is the first campaign of its kind, and we at the Health Cloud think that it is a great idea! You can join at the following link: http://smokefree.nhs.uk/stoptober/

This news did get me thinking though – why do so many people still smoke? With the constant flow of studies out there which continuously seem to be proving the many many illnesses that smoking causes; alongside the poor economy, what really motivates people to do it?

I did a little calculation, and assuming that a pack of cigarettes costs £6.15 and I smoked 7 a day, this would mean that in a year I would spend roughly £785 on cigarettes! Crazy! And people say that they cannot afford health!

What would be really interesting, was if people spent their smoking budget on improving their health, be it a gym membership, buying organic/ grass fed food or even just stop buying such heavily processed food.

Anyway, from all at the Health Cloud, we wish everyone taking part in Stoptober the best of luck with quitting, and we hope you enjoy the extra money 🙂