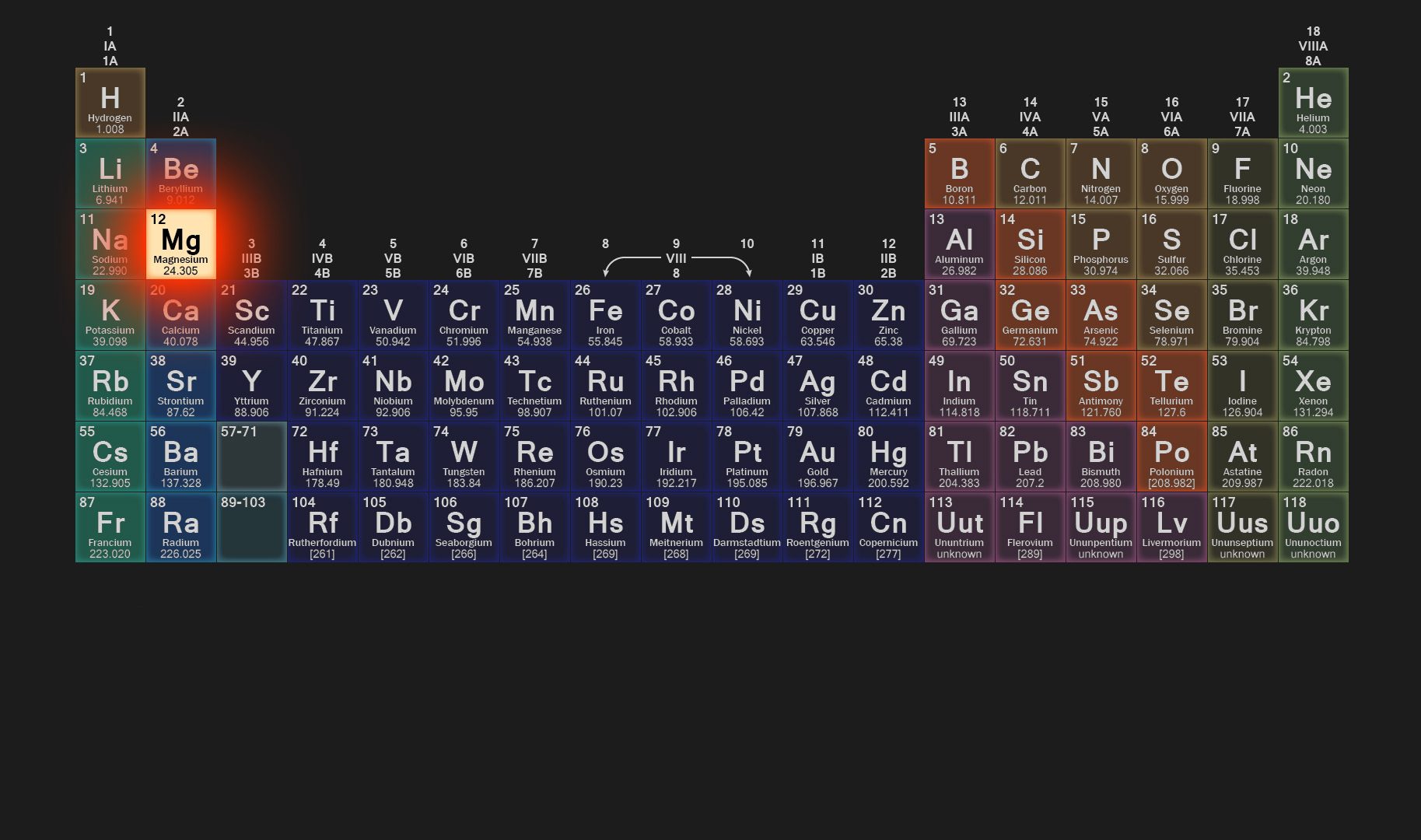 A Look at Magnesium L-Threonate & its benefits

The latest magnesium supplement getting traction in the market is magnesium L-threonate. There are already quite a few forms of magnesium on the market, many of which have well...
by Craig Elding September 22, 2016

What is magnesium L-threonate?

Like other magnesium supplements, magnesium L-threonate is magnesium bonded to another chemical to keep it stable. In this case, the chemical is threonic acid, which is a sugar metabolite of vitamin C. As you can see from the image below, there are 2 threonic acid molecules required to bond with one molecule of magnesium (Mg), and so the supplement will be predominantly threonic acid (although this is also the case with other mineral supplements such as magnesium citrate, where there is a lot of citric acid).

Compared to other forms of magnesium supplements, magnesium L-threonate is absorbed much easier, and the only other form of magnesium which is comparable in terms of absorption is magnesium-gluconate1.

There is large amount of research to show that magnesium L-threonate can increase the amount of magnesium in the brain, which in turn has been shown to improve various aspects of brain function, particularly short term memory6,7,8. This research has only been done in rats so far, but the understanding of how it works does strongly suggest that the same results can be expected in human trials. Other magnesium supplements haven’t had anything like the same impact on brain function, and even magnesium-gluconate, which is absorbed in a similar efficiency to magnesium L-threonate doesn’t exhibit these benefits, so it is not simply down the absorption.

Its ability to improve magnesium levels in the brain are due to the L-threonate molecule, which has been shown to improve the absorption of vitamin C in tissues, and can pass through the blood-brain barrier to deliver the magnesium into the brain. This would obviously help elevate magnesium in the brain beyond the ability of other supplements, and in doing so helps to improve brain function. It has been speculated by some that the brain function improving properties of this magnesium L-threonate are nothing to do with the magnesium, but rather are due to nootropic properties of L-threonate, but there isn’t any evidence to suggest this, and it isn’t very widely accepted. The L-threonate molecule is certainly key to its unique properties, but only as far as a transport mechanism for magnesium into the brain.

Magnesium L-threonate offers all the benefits that other magnesium supplements do, and has demonstrated exceptional absorption in the digestive system matched only by one other form – magnesium gluconate. Aside from these benefits though, magnesium L-threonate has shown some very promising results at improving magnesium levels in the brain, which has demonstrated benefits that include improved memory function. This research has only been conducted on rats to date, but with a good understanding of the mechanism these results are assumed to translate well into humans. This has lead researches to speculate that this supplement could offer some benefit for neurological diseases like Alzheimer Disease, but the extent of its benefits for these illnesses is unknown. As it stands though, it is a very safe magnesium supplement which has a number of benefits to the body which likely extend to improving brain health and function.