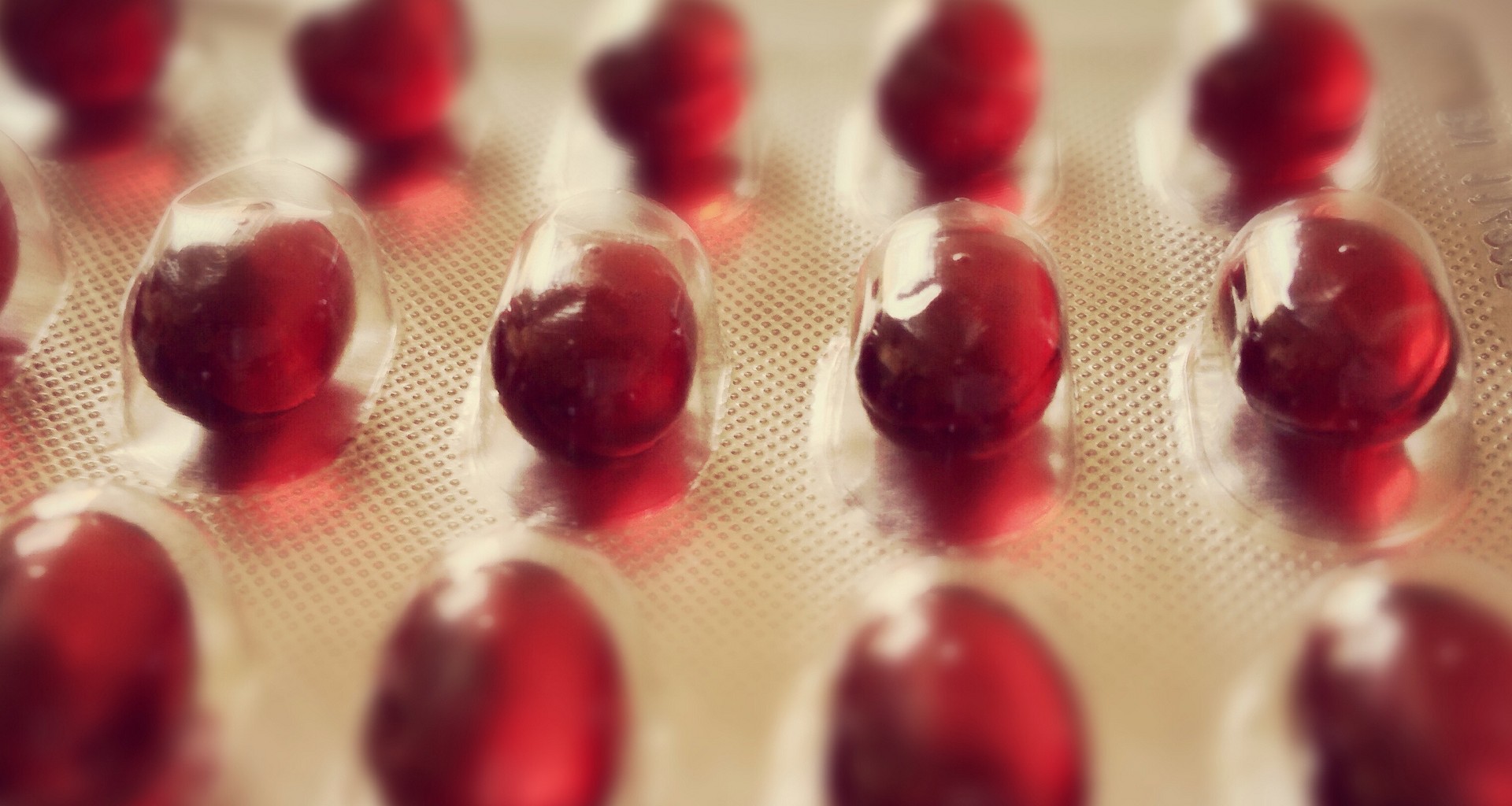 My thoughts on: Omega-3 Supplements Linked To Prostate Cancer

It is big news, and you may have heard that a recent study showed that taking omega-3 fatty acids was associated with a massive 44% increased risk of prostate...
by Craig Elding July 11, 2013

It is big news, and you may have heard that a recent study showed that taking omega-3 fatty acids was associated with a massive 44% increased risk of prostate cancer. Before I continue, I was to make it clear that I am not disagreeing with the study, I a just going to point out with some key points which the public may not have been clear to the public.

1) The study type give you a snapshot in time, which is a good way to give an indication about a connection, but is not conclusive as there are too many variable which cannot be controlled. One example of this is the possibility that the people taking cod liver oil supplements were doing so because they have a bad diet, where as the people who are not taking cod liver oil supplements don’t because they are healthy. Then there are factors such as exercise, age and other lifestyle differences which cannot be controlled. SO this study cannot be conclusive (despite how the media may portray it).

To highlight this point, I could conduct a massive study across the UK to find out what makes a successful business person. A conclusion of this could be:

We have found that people who excel in business at a young age have a diet high in ready meals and fast foods, this indicates that there is a beneficial ingredient in these meals which makes people excel in the business world.

In reality, it is more likely that these people are eating fast foods because they are pressed for time or have no interest in cooking for themselves. Correlations are not conclusive, and are easily manipulated.

2) I have been reading Bad Pharma by Ben Goldacre (when I get a chance), and one point he makes in it is about reproducing another studies results.  Why, if the first study was accurate and conducted well, should the results need to be reproduced?

The team that did this study on omega-3’s has boasted that they have reproduced the same results that they found in a study they did in 2011. Big deal right? It is no surprise that they have had the same results, I’m sure it is what they were expecting to see. OK, so it does add a little more credibility to the results, but the study is still flawed, and no mechanism has been identified; just a correlation, again!

3) We know that not all supplements are produced equally, and we don’t know the quality of these products used in this study. They may be the highest quality cod liver oil ever (I doubt it though), or they may be cheaply produced cod liver oil, which is laced in heavy metals (could these cause prostate cancer?). We just don’t know.

4) There are  a number of studies which have shown that cod liver oil is beneficial for the cardiovascular system, reducing inflammations and that it may aid with cognitive function. These studies are much larger, and better designed than this one, so don’t panic!

So, in conclusion, this study has not really told us much, I will be following any further information on the topic, and it certainly is something that is of potential concern, but for now, I won’t be suggesting anyone stops taking a good cod liver oil product. I personally think this is little more than a media stunt.