This week we have seen a study publish its findings on the nutritional content of organic and non-organic foods, an attempt to improve school meals, and more recommendations from...

This week we have seen a study publish its findings on the nutritional content of organic and non-organic foods, an attempt to improve school meals, and more recommendations from The National Institute of Health rel=”nofollow”  and Care Excellence (NICE) to prescribe statins to 4.5 million people.
[divider] 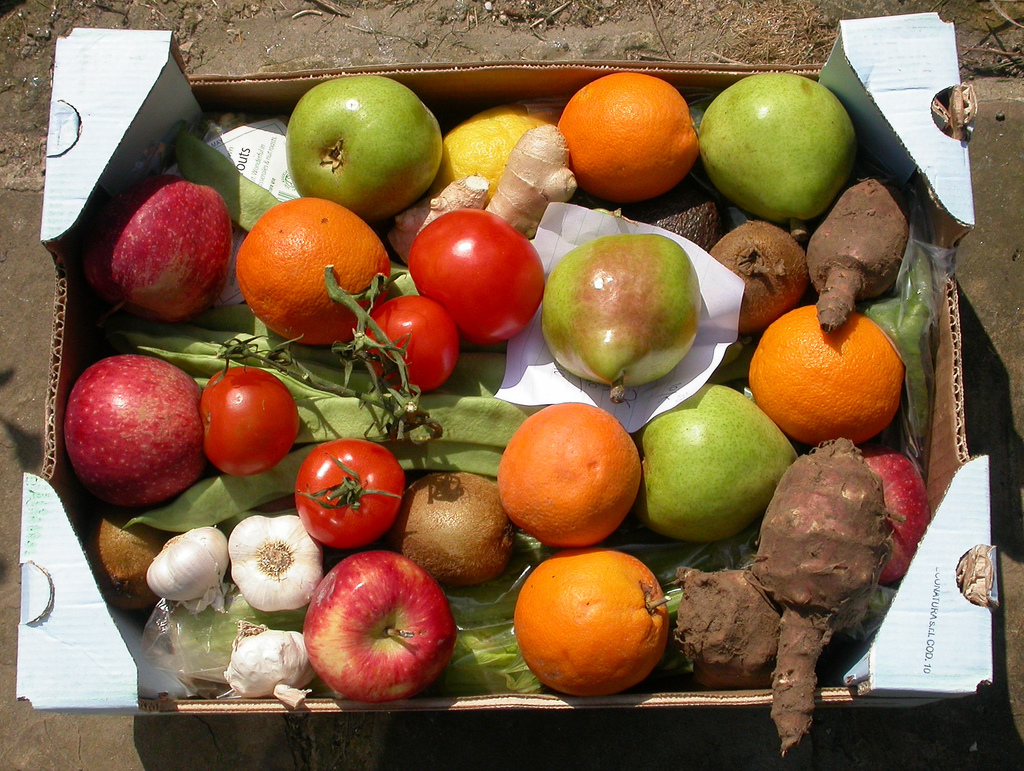 A recent study has claimed that organic food has higher concentrations of nutrients such as polyphenols – a group of nutrients which have had a number of health benefits attributed to. This has caused quite a lot of debate, and this area of research is quite inconsistent in its findings. A large study in 2012 concluded that “no consistent differences were seen in the vitamin content of organic products, and only one nutrient – phosphorus – which was higher in organic.” (That particular study didn’t actually look at polyphenols though, so its not really contradictory). A smaller study in 2009 concluded that “organic and non-organic foods were broadly comparable in their nutrient content”. However, this recent study looked at a third more data then the one in 2012, and 6 times more data than the one in 2009 – so it is the largest of its type, meaning the findings should be more valuable.

A critic has said that the paper suggests that these polyphenols are as important than vitamins, which of course isn’t true, but their health benefits cannot be denied, and they are a very important part of being healthy. So, maybe the vitamin/ mineral content is generally similar in organic vs non-organic, but the fact that organic food contains more polyhenols is more than enough of an argument to convince me to eat organic, and then there are all the pesticides/ fertilizers which are on non-organic foods which I don’t fancy eating.

I believe that organic is best is all circumstances – why would you want to consume pesticides and fertilizers? Being healthy is about eating naturally, and these chemicals are not natural; but the problem is organic can be expensive, and I think its more valuable to eat 7+ non-organic fruit/ vegetables a day rather than 1 or 2 organic fruit/ vegetables. Its also worth mentioning that some foods have more pesticides/ fertilisers used on them than others, so make anything which falls into the ‘dirty dozen’ category, you should buy organically, and you can buy the ‘clean fifteen’ as non-organic. Click on the image to enlarge and see the list of dirty dozen/ clean fifteen. 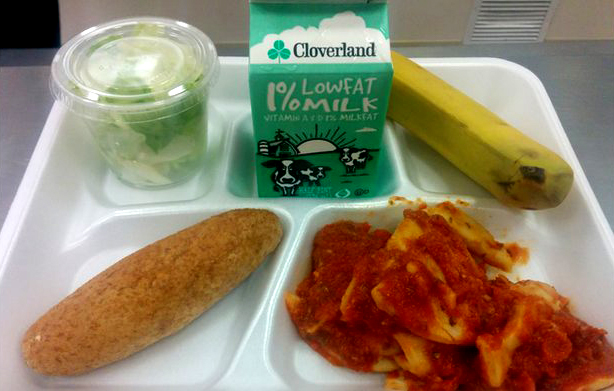 Can healthy eating be forced on children?

First Lady Michelle Obama has been at the forefront of the campaign to change school meals in America and fight childhood obesity. But can you force children to eat healthfully?… Read more here.

Although this story covers school dinners across the Atlantic Ocean, ideas which spawn over there have a habit of becoming a reality here in the UK, so I feel it is very relevant. This story follows how Michelle Obama is promoting healthy school meals for children, and the example healthy meal is:

You may have guessed it, but I think this is very underwhelming when it comes to health. Essentially this is a lot of carbohydrates, a little protein, minimal micro-nutrients and absolutely no fat. It looks like a diet made by the early 1960’s, seriously, this isn’t a healthy meal.

I get the strong feeling that there are budgeting issues here. Whoever has planned these meals has had to stick to a strict (and low) budget per meal, and have also been told to include fruit and vegetables, which results in a banana and a small salad. I don’t know the budget, but I can imagine that it is rather small, so its actually probably a good effort on their part, and it is an improvement from chips and bacon sandwiches which I remember seeing at school. So yes, it is an improvement, but it certainly isn’t a healthy meal and saying this “It’s a very healthy menu” is just not true.
[divider] 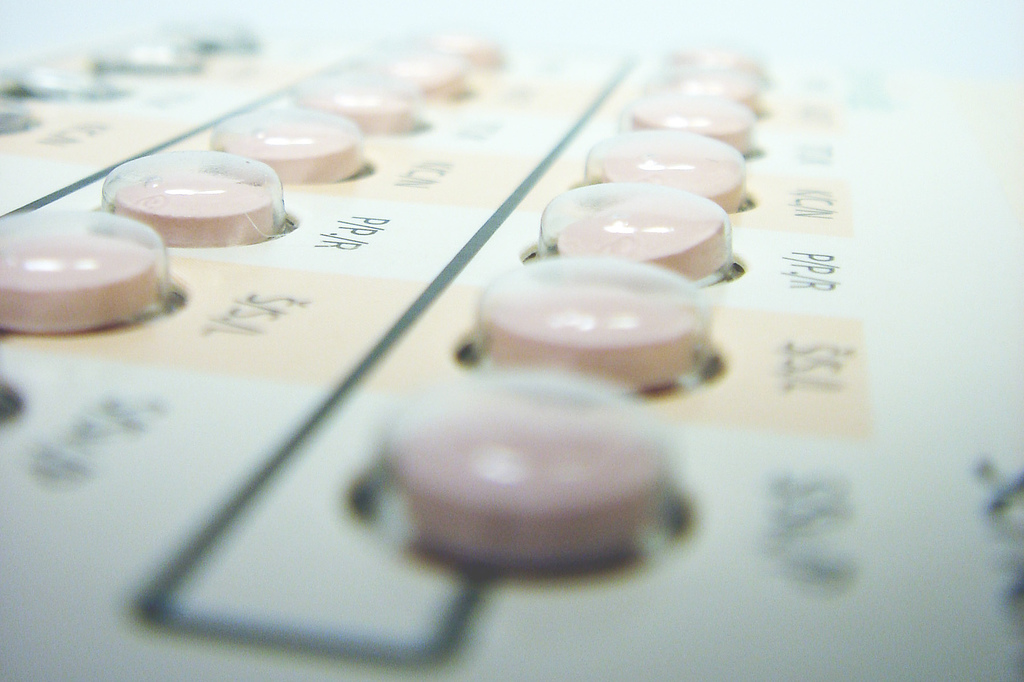 Statins: Millions more to get drugs in controversial plans

Doctors have been told to offer cholesterol-lowering statins to millions more people in a massive and controversial expansion in prescribing… Read more here.

The National Institute of Health and Care Excellence (NICE) are telling doctors to prescribe statins to patients at low risk of developing cardiovascular disease. This would mean an extra 4.5 million people in the UK would be taking these cholesterol lowering drugs, when in reality they don’t need them. Being at a low risk of cardiovascular disease means that simple diet and lifestyle chances can significantly improve you cardiovascular health beyond any significant risk of heart attack or stroke – there is no need for the use of statins! Statins are known to cause a number of side effects, and no one should be prescribed them unless they are necessary – its just health nonsense.

Aside from it not making any health sense, it is going to cost the already-crippled NHS and unnecessary £52 million, which I can imagine could be spent on more important things. Fortunately, not all doctors are on board with this, and there is still some debate over the validity of the claims, so its not set in stone just yet.
[divider]