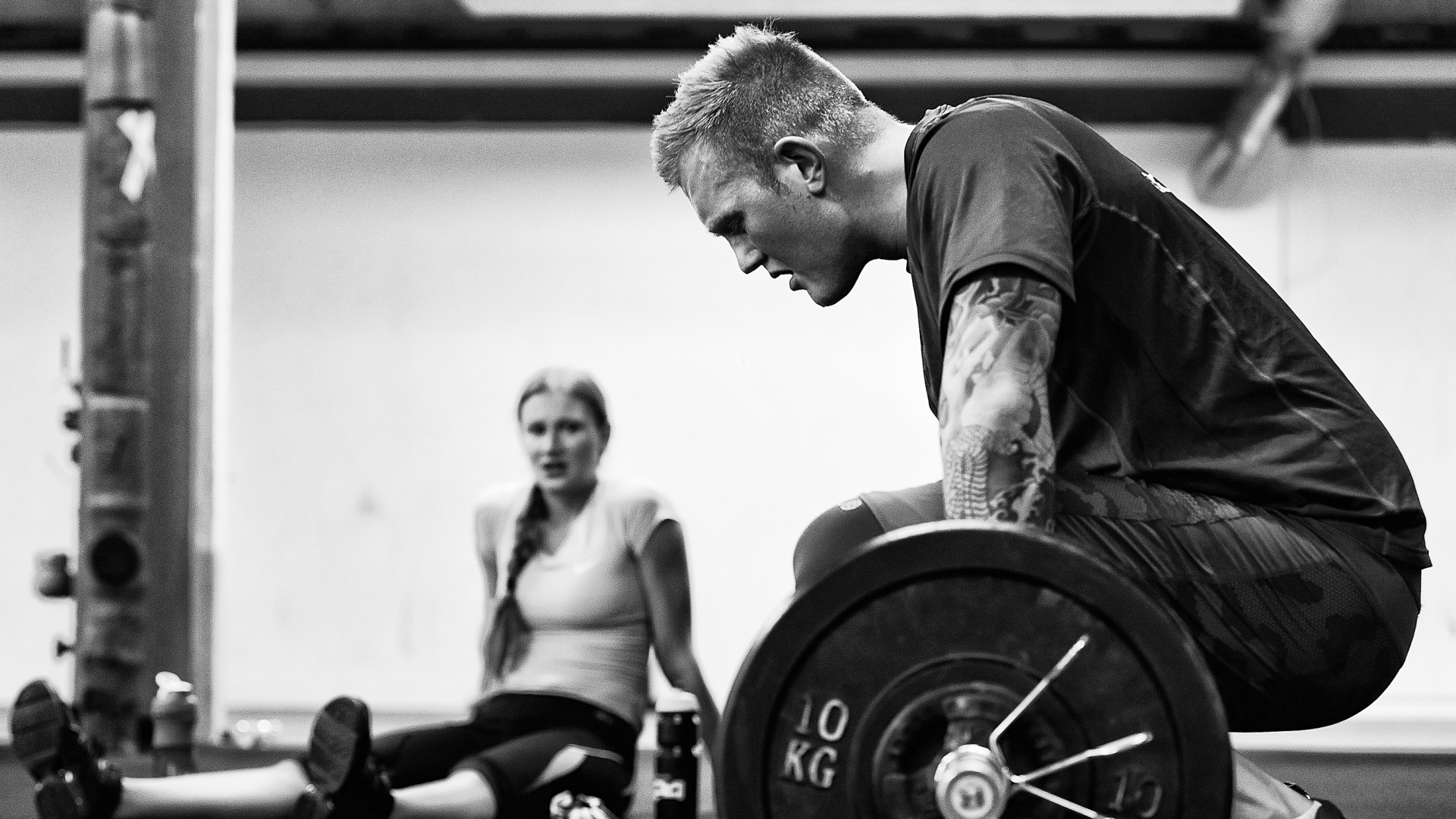 Following the last post which concluded that for the majority of the population, the radicals produced during exercise were beneficial, and shouldn’t be neutralised artificially, I was asked about...
by Craig Elding June 11, 2015

Following the last post which concluded that for the majority of the population, the radicals produced during exercise were beneficial, and shouldn’t be neutralised artificially, I was asked about how this relates to taking vitamin C post workout to reduce the cortisol levels released from exercising. Many body-builders and athletes will take 1g of vitamin C post workout, with the interest of inhibiting cortisol production, because cortisol inhibits testosterone and protein synthesis. So here,I’ll discuss cortisol level changes during and after exercise, what this means to your recovery, and the effects of taking vitamin C post exercise.

The function of cortisol is essentially to get the body prepared to for the stress of exercising. Some of the ways it does this is by stimulating the release of glucose/ fatty acids for energy, and inhibitng functions which are not needed for exercise such as protein synthesis. 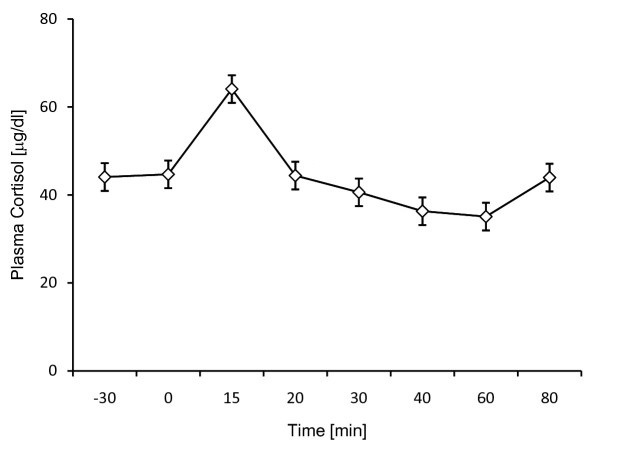 Interestingly, the reduction in cortisol doesn’t seem to be a result of stopping exercising. This second graph (below) shows cortisol levels of individuals during prolonged ‘relatively intense exercise’ (think doing a cross-country run). Cortisol levels take a spike, but even though exercise continues cortisol levels decrease within less than an hour3. (The difference in values and time scales between the graphs is a result of the different methods used to measure cortisol). I can speculate that a reason for this is that the effects of cortisol (such as release of free fatty acids) is no longer needed, as hormones such as epinepherine (adrenaline) stimulate the release of FFAs, and levels of epinepherine continue to raise throughout exercising.

This would suggest that taking vitamin C post workout would have very little benefit on cortisol levels anyway, because they are already decreasing. The only way in which vitamin C has been shown to inhibit exercised induced cortisol effectively is taking it pre-workout, and we have already discussed the negative implications of doing this. 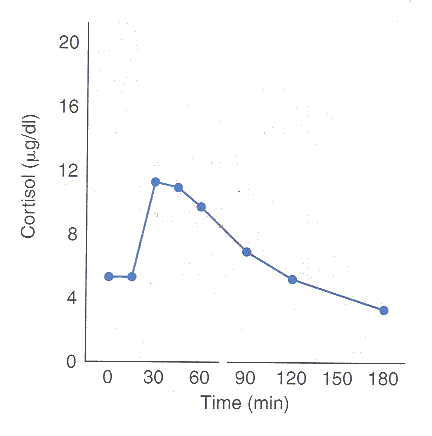 Vitamin C does inhibit cortisol released by adrenaline stimulation, possibly by as much as 30%, and this relationship is well documented4,5,6. Interestingly, vitamin C supplementation seems to have no effect on resting cortisol levels, so if you cortisol levels are already high, perhaps from stressful job or taking a load of caffeine before you workout, you will need to look at other ways to reduce your cortisol. 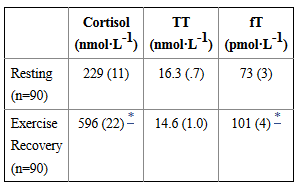 Why does this happen? – It is possible that because cortisol and testosterone have the same precursor molecules (see diagram 1), more testosterone is  produced almost by accident, just because more precursors are made (Ok, so nothing in biology is by accident, rather by cleaver evolutionary design). Another reason for there being more free testosterone is that cortiol and testosterone both compete for the same binding sites on proteins such as albumin, and as more cortisol is produced it causes testosterone to disassociate from these binding sites. Finally, we know that changes in pH and temperature cause protein binding affinity to change – this is how the body delivers more oxygen to working muscles. So it is very possible that changes in pH or temperature can reduce the binding affinity of albumin (and other proteins) to testosterone – producing more free testosterone. 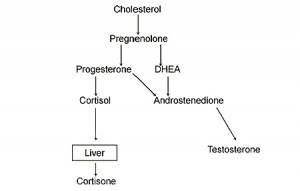 It looks like we have a similar conclusion to the previous article – the body knows best when it comes to exercising, so don’t try and out smart it. Although on the surface it may seem like taking vitamin C to reduce production of the dreaded cortisol monster is a clever thing to do, it probably isn’t. The bodies natural response to exercise is well suited for its recovery, and this includes the production of cortisol, which actually produces more free testosterone which will help with the growth/ recovery process. Besides, from looking at graph 1, which shows serum cortisol shoots up during exercising, and drops relatively quickly, you can see that if you wanted to inhibit cortisol production you would need to be taking vitamin C before your workout, which we have already ascertained can inhibit the stimulation of important growth/ repair signals.

I would be more worried about prolonged cortisol exposure from your lifestyle rather than the acute exposure you would get from exercise (hell, I’d even embrace the acute exposure). I’d say your exercising would benefit more from taking measures to reduce stress than taking vitamin C post exercise.