This weeks news has covered new and exciting treatment for cancer, the power of the placebo effect, and ways to reduce the risk of a miscarriage. Cancer: ‘Tumour...

This weeks news has covered new and exciting treatment for cancer, the power of the placebo effect, and ways to reduce the risk of a miscarriage. [divider] 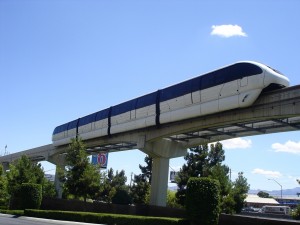 Cancer: ‘Tumour monorail’ can lead cancers to their doom

Cancer “monorails” can be used to kill tumours by luring them into toxic pits or areas of the body that are safer to operate on, say US researchers… Read more here.

Cancer usually spreads throughout the body by travelling down blood vessels and nerves, which, in simple terms, are very tiny tubes in the body. Scientists have taken this idea and developed their own tiny tubes which cancer cells ‘chose’ to travel down. These tubes can lead to where ever the scientists chose which is a new, and promising way of moving cancer cells away from difficult to treat areas such as the brain. This will allow scientists to treat cancer where ever they chose in the body and in much safer places. Or they can simply send the cancer cells to locations where drugs have been implanted which can kill the cancer cells. This research is still in very early stages, but preliminary testing has shown that cancer cells do chose to travel down these fibres, and this can reduce a tumour by 93%, which is amazing! [divider] 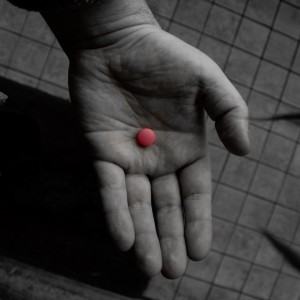 The medicine in our minds

They are the miracle pills that shouldn’t really do anything. Placebos come in all shapes and sizes, but they contain no active ingredient. And yet, mysteriously, they often seem to work… Read more here.

The placebo effect is fascinating, and demonstrates the potential healing power of the mind. Placebo pill don’t really make any sense in terms of medicine though, for example, as a sugar pill which has no medical benefit, should have no effect on an ailment such as stomach ulcers. Yet time and time again the placebo effect has been shown to help anything from curing stomach ulcers to relieving pain, simply because the patient believes they are actually taking an effective treatment such as a drug and not a sugar pill.  This story now demonstrates how a placebo pill can be as effective at treating Parkinson’s disease. Parkinson’s disease is caused by a deficiency of a neurotransmitter called dopamine in the brain, and is treated simply by taking dopamine pills. However, this experiment showed that when a Parkinson’s disease sufferer took a placebo pill instead of his usual dopamine pill the symptoms of Parkinson’s disease disappeared, as if he had actually taken dopamine. The brain actually started producing enough dopamine to elevate the symptoms of Parkinson’s disease. This same dummy pill can act m a paracetamol in another patient who might have a headache, and the same pill can also boost the mood of someone suffering from depression, as long as they think they are taking a real pharmaceutical pill. It is amazing. The next thing to find out is how the brain is able to produce these chemicals, just because it believes you have consumed them. [divider] 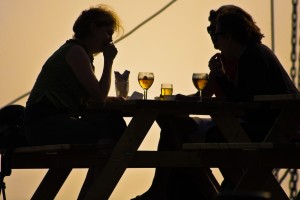 More than a quarter of first-time miscarriages could be prevented by making a combination of lifestyle changes, research in Denmark suggests… Read research here.

These recommended changes are nothing new, and for most people, they are common sense. Following a basic rule of be healthy and avoid unhealthy things will tick most of the boxes here, perhaps with the exception of night shifts. Still, although the study didn’t find anything ground breaking, it has demonstrated that making these changes can significantly reduce the risk of a miscarriage. [divider]