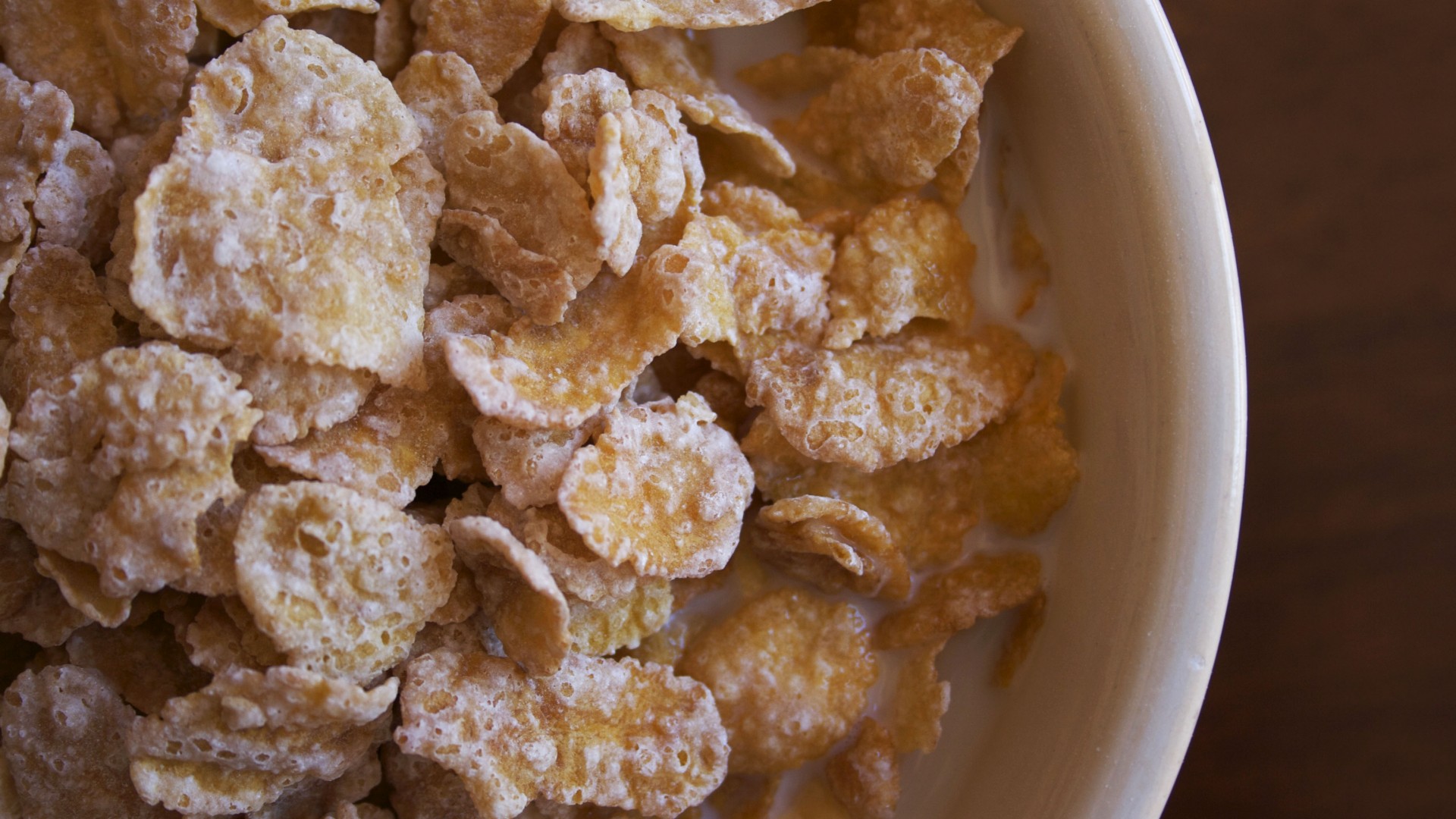 What did you have for Breakfast? Have you ever thought how healthy it is?

As I was making my breakfast this morning I wondered what everyone else in the UK would be eating for breakfast. I was sure that it wasn’t going to...
by Craig Elding October 2, 2012

As I was making my breakfast this morning I wondered what everyone else in the UK would be eating for breakfast. I was sure that it wasn’t going to be the same as mine, which consisted of whole milk, various berries, a banana, some ground oats, coconut oil, and some whey. I had an awesome berry shake, full of good fats, vitamins, protein and a variety of carbohydrates. It was great – quick and delicious.

But I don’t think that that is a regular breakfast for the UK. I thought perhaps that jam on toast was a pretty common one, and I thought about this meal for a second.

Toast – bread, very simple carbohydrates, very little nutrition really. There are a few minerals, but nothing of note.
Jam- OK, it is made from preserved fruit, and I don’t know how much of the fruit’s goodies are preserved in the preservation process, but the predominant ingredient is sugar. Sugar from fruits and used in making jam.

So, to review this breakfast, jam on toast is really sugar, with sugar spread on it. Needless to say, it isn’t great for you, so why do people eat it?

An obvious answer is ‘it is delicious’, and it is, but so was my milkshake, in fact  my milkshake was so much nicer than toast.

Toast is also a quick meal, and people always seem to be in a rush during the morning, but again, my milkshake was quick to make, and if I wanted I could  drink it whilst getting ready for work.

Cheap? Yes, it is cheap, but my shake was also pretty cheap.

I’m running out of reasons why jam on toast would be preferred (other than taste, but lots of people like milkshakes), so I then started to think, could it be because their body wants the sugar?

And it started to make a bit more sense, the sugar would give you an energy boost, which is why people also drink coffee in the morning. The caffeine and sugar breakfast will help them wake up. This also applies to breakfast cereals, which although are fortified with vitamins, are little more than sugar.

So, why can’t people wake up properly? Again, we have come back to sleeps effect on health. Are people sleeping badly from stress/ late nights/ over exposure to artificial lights?

If the problem of peoples sleep can be addressed, then, hopefully people’s diet will improve. People won’t feel the need for a sugar rush, and will be able to eat a better meal.