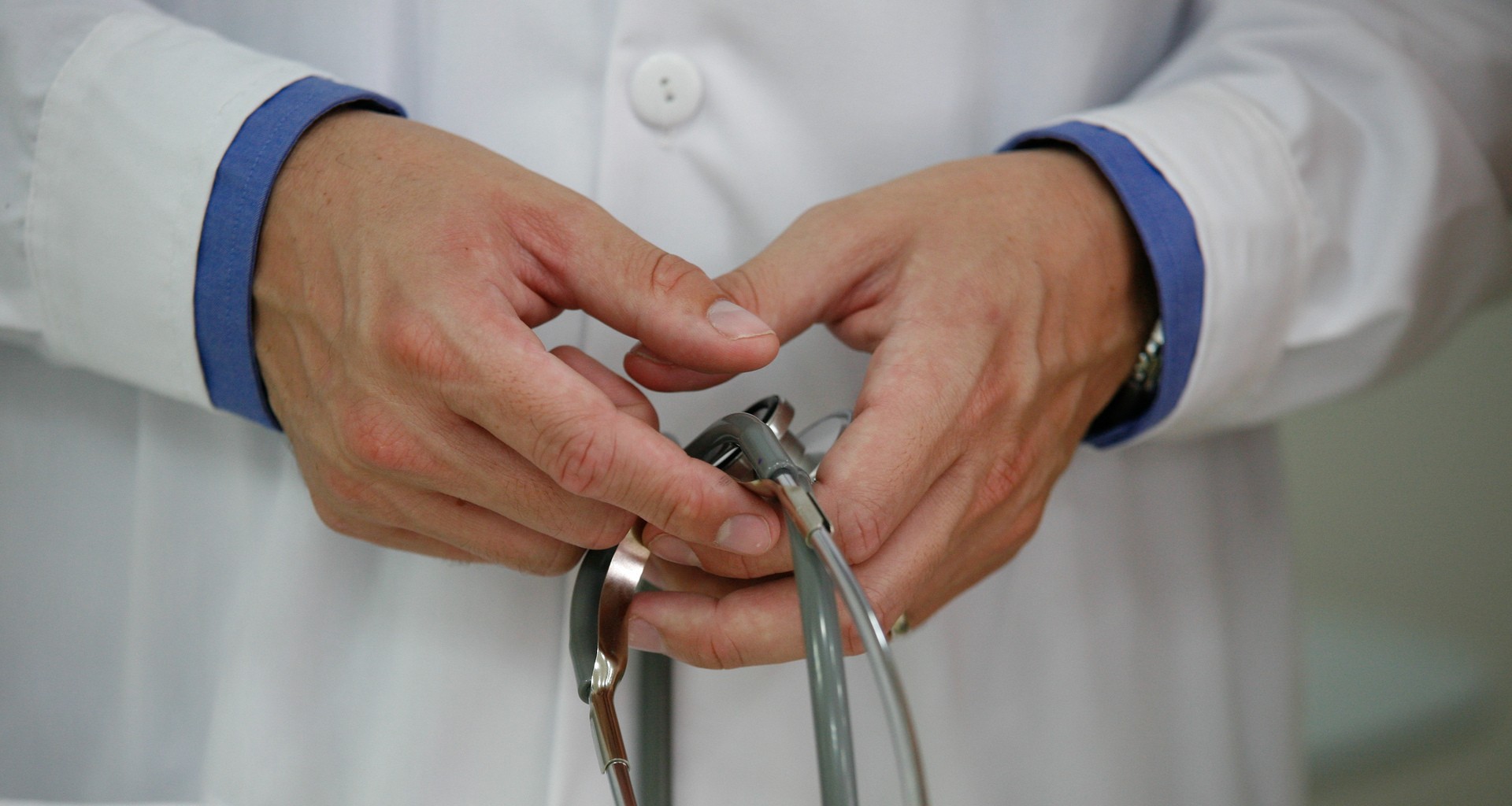 If  high quality supplements and natural nutrition be can as (if not more) effective than pharmaceuticals with no side effects, why don’t more doctors prescribe them in preference to...
by Craig Elding October 18, 2013

If  high quality supplements and natural nutrition be can as (if not more) effective than pharmaceuticals with no side effects, why don’t more doctors prescribe them in preference to medicine? After all, doctors have the image of being at the forefront of human health knowledge, and they should know best. This is a question I have been asked a number of times, and there are a number of reasons.

1. Relationship between supplements and doctors is ‘iffy’

You may hear the term ‘expensive urine’ when people talk about supplements, and this is because excess nutrients you consume will pass out in your urine. A perfect example of this is the B vitamin riboflavin, which, if taken in large dosages does pass out in the urine and give urine a very bright colour! So yes, if you take more than your body can hold or use, you will pass it out, this is why I recommend people take their supplements throughout the day, and with food. This will effectively ‘drip-feed’ the body, and ensures that you receive a steady flow of whatever supplement you are taking – avoiding spikes in nutrients. Passing excess nutrients out isn’t a bad thing though, but I appreciate that you would feel like you have spent your money on waste if this does happen. Spreading your supplements out will avoid this.

There is also a long history of pseudo-science marketing campaigns for supplements that don’t actually do anything (e.g raspberry ketones), which makes some doctors very sceptical about the whole industry. Seeing claims like ‘super detox’ and ‘fat burner’ are nothing more than marketing, and when the product doesn’t work, it sullys the image of the whole industry when in fact it should sully the image of the company that made the claims. This is nothing more than an unfortunate result of a poorly regulated industry… I do understand doctors reluctance to venture down the supplement route.

2. Nutrition is a new science, with limited research

How the body works with various nutrients is extremely complicated, and research is made even more difficult by the fact that everyone is different, and so require different nutrition. This problem is further compounded by the lack of nutritional research which has taken place in the last hundred years; and this simply boils down to profit.

No one can own the rights, or patent a nutrient, because they are food. It would be like trying to own the air we breath, and so as a result, there is little funding for research and clinical trials for nutritional supplements. However, companies can own the rights to drugs, which means there is vast amounts of money in proving a drug you manufacture is effective at treating a disease. For example, if the manufacturers of Tamiflu (who are Roche), can provide clinical data that Tamiflu is effective at treating flu, they can sell Tamiflu to the UK government for several millions (I believe that the UK government actually spent over £400,000,000 on Tamiflu). So, for drugs, there are often many clinical trial supporting their effectiveness (which doctors like), because, there is lots of money to be made. If a clinical study shows that glucosamine improves joint health, then all the manufacturers of glucosamine make money, so the conductors of the trial don’t benefit.

3. Doctors only receive basic training in nutrition, the rest is about drugs

Doctors lean how the body works (e.g how the kidney ‘filters’ the blood), how the body breaks (e.g how kidney stones form) and how to treat the breakage (using extracorporeal shock wave lithotripsy to break up the kidney stones). There is an overwhelming amount to learn in this field, and it is really not so surprising to know that people training to be a doctor actually have almost no nutritional trainning. They will be aware of the out dated food pyramid (which advocates a high carbohydrate diet) and RDAs, but not much more. It is because their field of knowledge is largely dedicated to treating an ailment with drugs and medical equipment, that these are the treatments they are familiar with and most happy prescribing. Considering a nutritional equivalent to a pharmaceutical remedy is far out of doctors comfort zones, and so they are unlikely to do so.

4. Nutrition is to prevent, drugs are to cure

One of the main differences between nutrition and medicine, is that nutrition prevents disease, where as medicine ‘cures’ them (sometimes the definition of a cure is confused with masking the symptoms though). You would only go to a doctor when you have an ailment, at which point, it is possibly too late for nutritional changes to have an effect. For example, if you wanted to avoid your risk of having type 2 diabetes, you would make nutritional changes such as eliminating highly processed foods, eliminating sugary foods/ drinks and reducing alcohol. However, if you developed type 2 diabetes, although these dietary changes will benefit you, you will most probably have to have drugs to help regulate your blood sugar. As the drug will have the greater impact, with immediate results, then this often the primary focus of the Doctor.

As a result of all this, a stand off between nutrition and medicine has developed, with neither side liking the other. Nutritionists argue that preventing disease by eating healthy is the best answer, and that the pharmaceutical industry is corrupt and profit driven. Where doctors will argue that drugs have (and will) continue to save lives, they are a result of scientific research and that there is not enough evidence supporting nutritional claims. It is my hope that the two sides will ultimately merge as one, bringing nutrition and research together (and leaving out the pseudo-science and corrupt companies)…