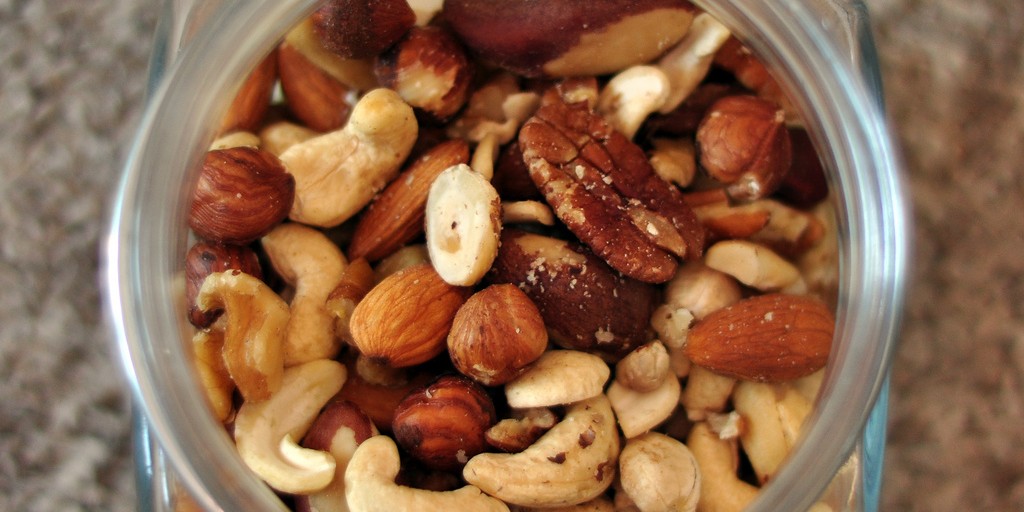 Are Plant Sterols Healthy & Do They Lower Cholesterol?

Plant sterols are being added to a number of foods, particularly yoghurts, and are said to help lower cholesterol and protect against cardiovascular disease developing – but how much...
by Craig Elding July 2, 2013

Plant sterols are being added to a number of foods, particularly yoghurts, and are said to help lower cholesterol and protect against cardiovascular disease developing – but how much of this is marketing? Are plant sterols healthy? This article will explain what plant sterols are, what they do in your body, and investigate the supporting science for their claims.

The term ‘plant sterols’ often refers to two types of phytosterols – sterols and stanols, but are often interchanged in the food industry because they are chemically and structurally similar molecules which interact in the body in the same way. Both stanols and sterols are similar to cholesterol in our body. They are most abundant in oils derived from plants such as nut oils and vegetable oils, and these make up the vast majority of natural phytosterols found in our diet. Moderate amounts of phytosterols are also found in fruits and some cereals. The average diet will provide you with between 150mg and 500mg of phytosterols a day.

How plant sterols and stanols work in our body

Much research has been conducted on plant sterols and stanols since they were first identified as potential cholesterol lowering compounds in the 1950’s. As a result of this it can be conclusivly said that these phytosterols do lower blood cholesterol. The amount of cholesterol that will be reduced will vary from person to person, but it will lower no more than 10% of LDL (low density lipoprotein) cholesterol, with the majority of people experiencing a 5-8% reduction. These phytosterols are able to do this because they have a similar shape to cholesterol, and block its absorption in the digestive system. High circulating levels of LDL are associated with an increased risk of developing cardiovascular disease, and so by lowering LDL your risk of developing cardiovascular disease should decrease. Despite this clear connection, studies have failed to show that plant sterols and stanols protect against cardiovascular disease, only that they can lower circulating LDL.

There had been concern that phytosterols can lower the amount of circulating fat soluble vitamins (vitamins A, D, E and K), which may have a negative effect on your health. Studies on this topic are inconsistent, but suggest that it is unlikely that phytosterols will lower fat soluble vitamins. More thourough studies are needed to confirm this though.

There is emerging evidence that plant sterols are absorbed into the blood stream, and are able to pass across the blood/brain barrier, where they accumulate in the brain. Here they can impair cell function, aggravate ischemic brain injury and can increase the risk of developing Alzheimer’s disease. These finding have only been shown in animal studies (no human trials have investigated this as of yet), and these animal studies have been inconsistent in their findings. This could suggest that only certain sterols/ stanols will have this effect, or that there are unidentified variables.

Phytosterols have been shown to posses the ability to reduce circulating LDL at a dosage of 2g a day, which, in theory should reduce the risk of cardiovascular disease. However, no studies have actually shown that phytosterols can reduce your risk of cardiovascular disease, only circulating LDL levels. It is unlikely that phytosterols will reduce the levels of fat soluble vitamins, but there is evidence to suggest that they can accumulate in the brain and cause damage to nerves. This is of particular concern, as people who are trying to reduce their LDL levels are often elderly, and so are a high risk group for neurodegeneration.