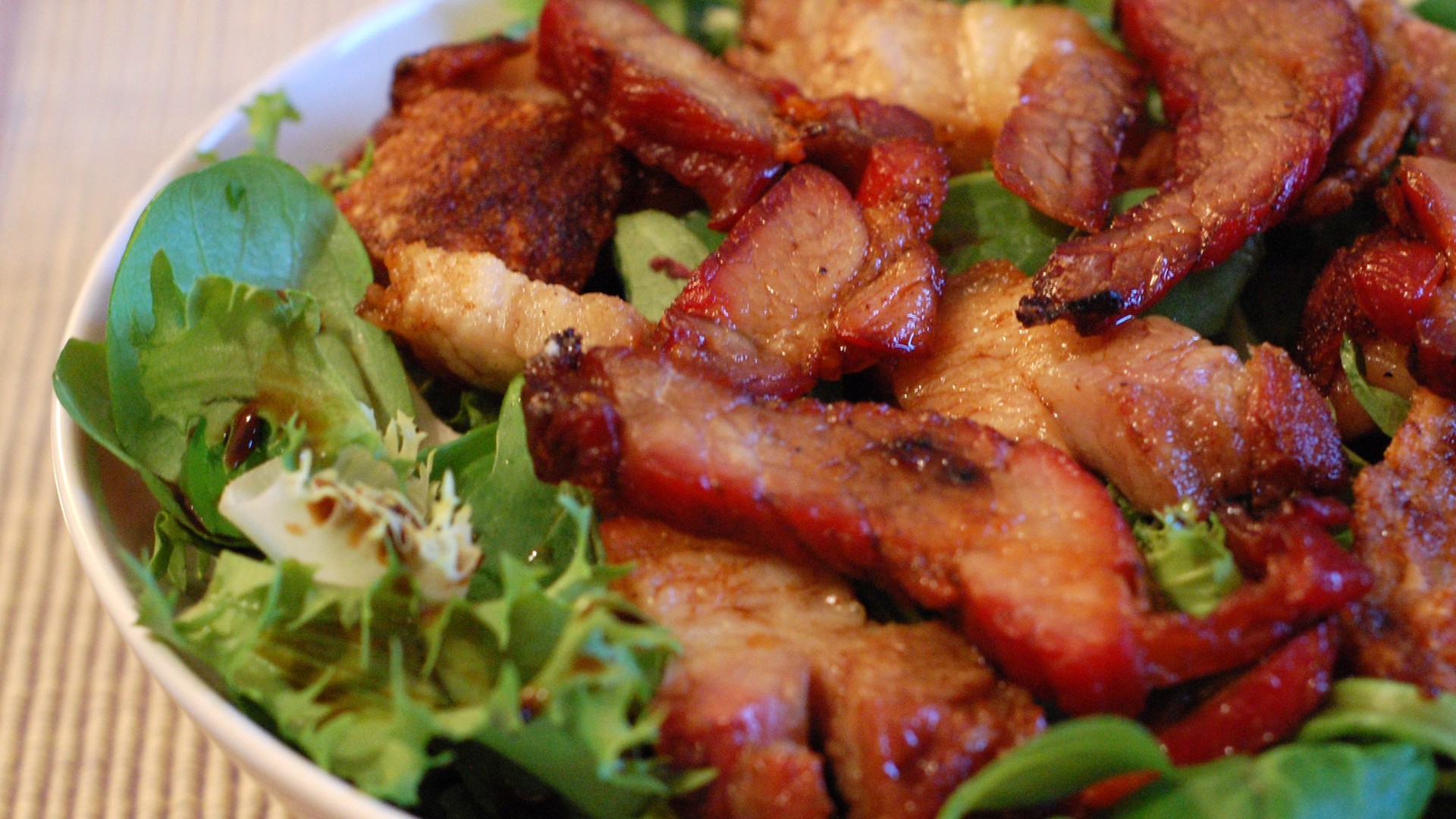 This type of dieting has been called many names over many years, and is very popular because it is often successful and provides desirable results. The variations of this...
by Craig Elding September 16, 2013

This type of dieting has been called many names over many years, and is very popular because it is often successful and provides desirable results. The variations of this diet have slightly different rules, but all follow an extremely low carbohydrate basic model. This article will explain what happens in your body whilst following a such diet, and explore the health implications of carbohydrate fasting.

Carbohydrates in the body

The primary function of carbohydrates is to provide the body with energy, but some can also promote the immune system and digestive system health (read more here). Modern diets are abundant in simple carbohydrates such as glucose and fructose, which do not offer any health benefits other than providing our cells with energy, and these simple carbohydrates are very easily absorbed through our digestive system into our blood. When these sugars are consumed, they flood into our blood stream and cause a ‘sugar-rush’, which is a result of having too much energy than the body requires. The human body is ‘pre-programmed’ to store any excess energy that we consume, so when sugars are consumed the body will produce insulin, which causes our muscles and liver cells to convert excess sugar to glycogen (medium-long term energy store) and fats (long term energy store). The purpose of this mechanism, is if a fasting period follows the consumption of food, the body will be able to break down fats/ glycogen into usable energy – preventing starvation. However, with food being readily available (and high in sugar) in the Western World, these energy stores are never depleted, and often continue to grow.

Following a strict low carbohydrate diet causes your body to use all the blood sugar as energy. When this happens, glycogen (medium-long term energy store) which is stored in the muscles and liver will start to be converted to glucose through a process called gluconeogenesis, and used as energy. As the supply of glycogen in the body starts to fall, and our cells rely on fat more and more as a source of energy. Fats are converted to energy by being broken down into glycerol and fatty acids chains (one molecule of fat will typically produce 3 fatty acid chains and one molecule of glycerol). The fatty acids then under go a reaction called beta-oxidation which converts them into a compounds called acetyl-CoA, which is then able to be converted into energy (ATP) through the same mechanism by which glucose is. However, as fatty acids (particularly long chain fatty acids) are unable to pass through the blood-brain barrier, the brain is unable to use fatty acids as a source of energy. Instead, the brain uses ketones (which can cross the blood-brain barrier) as a source of energy, which are created in the liver from acetyl-CoA. When this occurs, the body is considered to be in a state of ‘ketosis’, which indicates a metabolic shift in the body from glucose to fatty acids. A state of ketosis can be identified by the presence of ketones in urine and the smell of pear drops on your breath. As fats are now the primary source of energy in the body, the body will metabolise body fat much more readily than with a conventional modern diets, resulting in the desired weight loss effects.

It is possible to follow a low carbohydrate diet and be very healthy as long as the health risk are understood and avoided. A common mistake whilst of these diets is consuming too little fibre, primarily because fibre is found in high carbohydrate foods such as rice, fruit and breads which are avoided. If someone consumes too little dietary fibre for extended periods of time they will experience digestion problems such as constipation, stomach cramps and damage to the intestines due to lack of stool movement. It is also relatively common to be deficient in certain vitamins/ minerals for the same reason. To combat this, nutrient dense vegetables should be consumed, such as broccoli, which is both high in fibre and vitamins/ minerals. It is possible to consume large amounts of certain vegetables and remain in ketosis.

During ketosis, there is an increased amount of ketones and ammonia circulating in the body. For the majority of healthy individuals, this doesn’t pose a problem, as the body has a number of safety mechanisms which ensure levels of these compounds (particularly ketones) do not increase above a tolerable threshold. However, for some individuals (diabetics in particular), these mechanisms may not work, and so the levels of ketones can rise, causing a fall in the blood pH. This results in a condition called ketoacidosis, and in extreme circumstances can be fatal. To combat ketoacidosis more carbohydrates need to be consumed, which will reduce the amount of ketones being produced, and as a result help normalize blood pH. Levels of ammonia are less of a concern that ketones, and it is very common to experience elevated levels of ammonia, and only experience little negative effects. An early sign of raised ammonia levels is the smell of ammonia in sweat, or taste in your month. In order to combat this, more water and vegetables should be consumed.

Low carbohydrate/ ketosis diets are very common and effective with regards to a weight loss/ management diet. They work by forcing the body to switch its main energy source from sugars to fats, and it doing so promotes body fat metabolism and prevents fat stores being formed by consuming large amounts of carbohydrates. These diets are safe to follow, and are often healthier than many modern diets. However, it is important to ensure enough vegetables are being consumed to ensure that you are obtaining enough vitamins, minerals, fibre and water. By doing this, you minimize the chance of experiencing health complications.