Is this a joke from the British Heart Foundation?

I was handed a booklet at the office today which was made by the British Heart Foundation, and it was called ‘Food Should Be Fun…And Healthy’. I was giving... 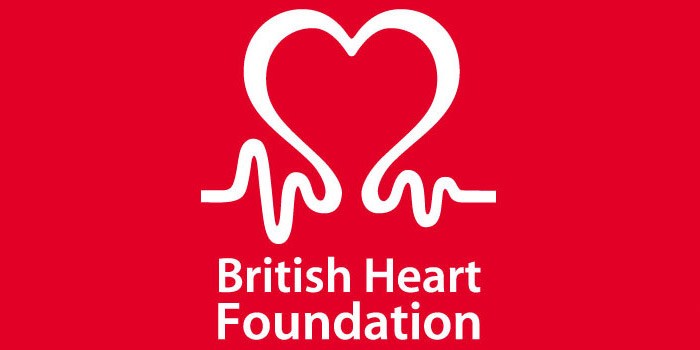 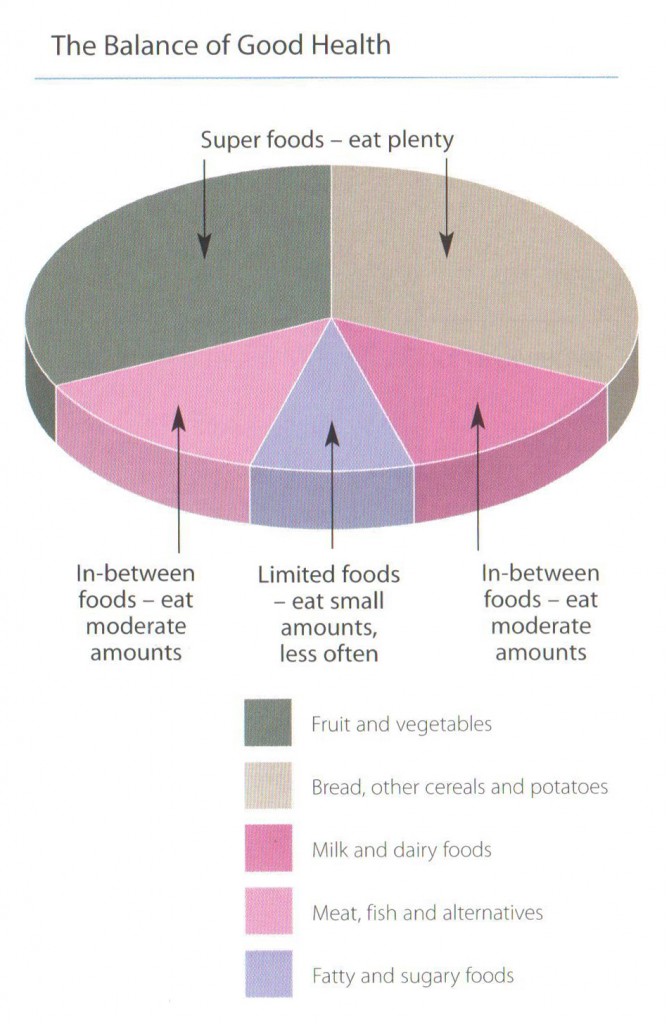 I was handed a booklet at the office today which was made by the British Heart Foundation, and it was called ‘Food Should Be Fun…And Healthy’. I was giving it a flick through, and couldn’t believe some of what it was suggesting! – was this a joke?

The thing I found most surprising was the pie chart (right), which suggests that a third of our diet should be made up of breads/cereals/potatoes! What’s more, it has called them super foods – this is absurd!

Breads especially are well recognized as being unhealthy for the following reasons:

So my big question is, why on earth would The British Heart Foundations recommend eating these foods in such high quantities, and why are they being referred to as ‘super-foods’ and suggesting they are as healthy as fruit and veg… very confusing.

What is even more interesting, is sugary foods are labeled as ‘eat small amounts less often’, but when breads are little more than sugar, shouldn’t it also be in this category?

The pie chart also suggests that fatty foods, fish and meat should be eaten in moderation – which massively rules out the possibility of eating oily fish such as salmon. But wait, oily fish are well documented for their protective effects on the cardiovascular system. They are high in essential fatty acids which are some of the most well researched nutrients in protecting against cardiovascular disease – and this is the recommendations from The British Heart Foundation!

The booklet then goes on to give an example of healthy day, which was equally shocking. Some of the foods which are in this ‘model’ day include:

Granted, there are some nuts in there, and some roasted vegetables which is good, but still, this is far from a model diet. I was really shocked to see these recommendations, and it is concerning that these are public recommendations.