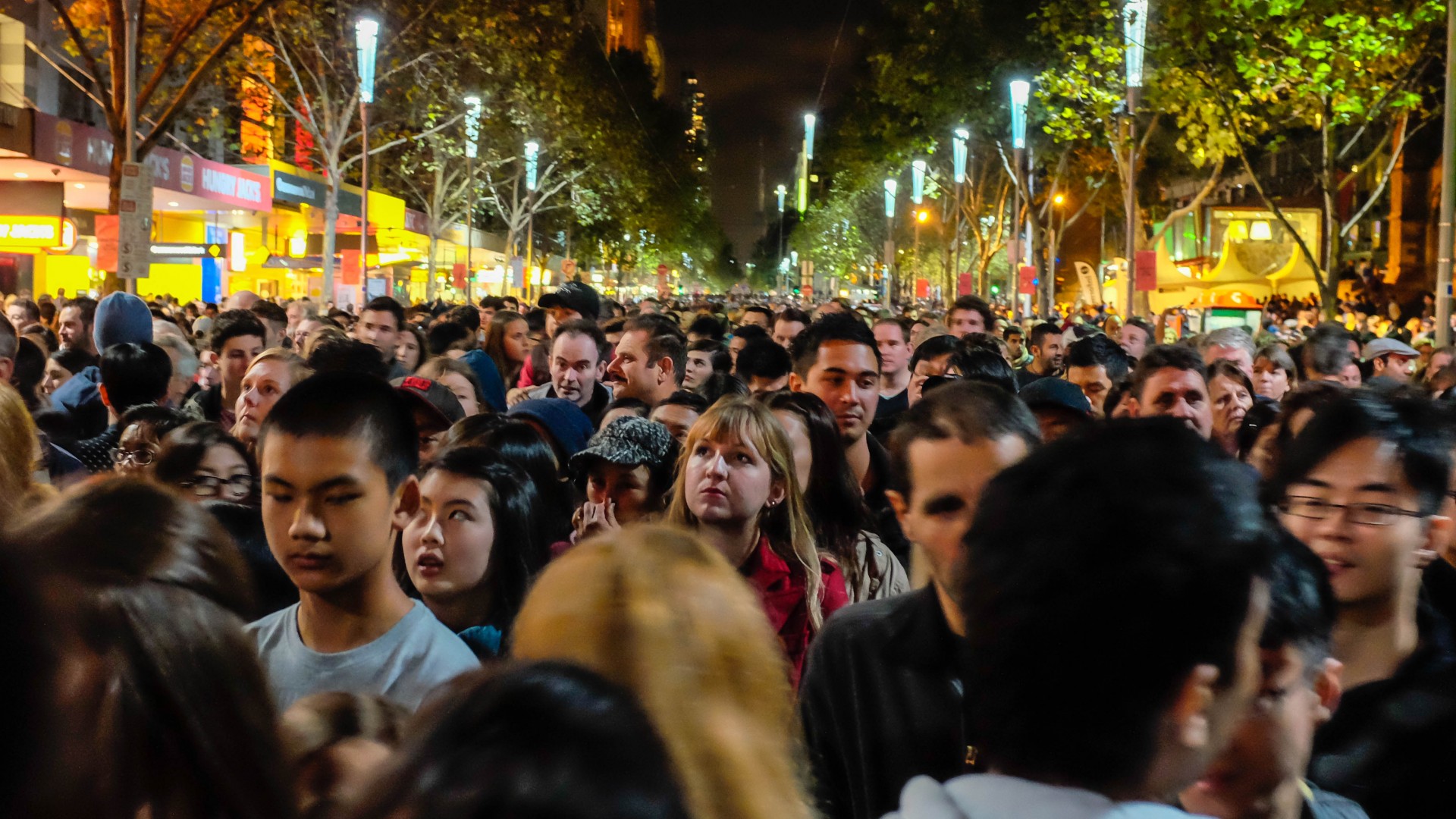 A recent study has ‘shown’ that taking statins will lower the risk of liver cancer by 42%. This study is a meta-analysis, which means they combine the results from...
by Craig Elding October 23, 2012

A recent study has ‘shown’ that taking statins will lower the risk of liver cancer by 42%. This study is a meta-analysis, which means they combine the results from a number of other studies, and effectively take an average.

For those of you who do not know, statins are a cholesterol lowering drug, which is prescribed to thousands of people in the UK to reduce the risk of heart disease. They are quite readily prescribed by doctors without giving proper information to their patients about the health risks. These health risks include:

The study doesn’t mention these risks (some of which are very serious). In fact, these risks increase risk of death, just not from cardiovascular diseases. The study was a meta-analysis which involved mortality of people who take statins against those who do not. There is no mention of cause of death or age, so it is possible that the people who were on statins actually died before liver cancer was able to develop! There is also no mention of the funders of the study, which is unusual, and it is likely to be funded by pharmaceutical industries (as so many studies are).
It is also worth mentioning, that although a meta-analysis study sounds very conclusive, they can actually be very misleading. For example, imagine 100 studies on health risks of statins, 50 studies say statins are not a health risk, 50 say statins are. The reality from this group is that no one can tell, as the results are exactly 50/50.

So no imagine I do a meta-analysis of 30 studies which I will pick myself. If I was 100% unbias, they would be random, but if I had an interest in the statin business I would be very tempted to pick 30 studies which showed statins are safe. I now do a meta-analysis of these studies, and unsurprisingly, it shows statins are safe! This is a classic example of bad science.

I am just speculating about the possibilities of the manipulation of results, I have no evidence to show they have been, but if they have been, it is not the first time. It is known that statins are bad for your health. Yes, they do lower LDL, but they increase the risk of so many more ailments which are not easily fixed. Statins should not be used as a quick fix, and unhealthy levels of cholesterol are easily fixed with diet and exercise. The negative effects of statins are not easily fixed. This study certainly is a misguided advert for statins, and does not at all mention any of the negative health effects of statins. They should not be taken lightly.