Recently we have been getting quite a few emails asking about the information on turmeric tablets/ capsules, and the difference between various turmeric supplements on the market. So, here I’ll explain the main differences between the types of turmeric supplements, and what this means for you as the consumer. If you would like to know more about the health benefits of turmeric, you can read an article on it here.

This type of turmeric supplement is a turmeric extract, and is a essentially a highly concentrated curcuminoid product. Some standardised extracts contain up 95% curcuminoids, and of this, approximately 95% is made up of the most abundant curcuminoid – curcumin (roughly 90% of the product is curcumin).

Strong anti-inflammatory – The benefit of this kind of supplement is the high dosage of curcumin you will receive. One 500mg capsule of a 95% standardised extract will give you 450mg of curcumin. This will provide powerful anti-inflammatory benefits to the body1, as well as antioxidant benefits and potential chemo-protective properties. Curcumin is the most heavily researched nutrient found in turmeric, and is most noted for its anti-inflammatory properties.

Other nutrients removed – A standardised extract will remove all other nutrients, such as turmerone and turmerin. These nutrients are less well researched than curcumin, but by no means less beneficial. Recent research has shown that turmerone may help prevent Alzheimer’s2 disease by stimulating neurone growth, and turmerin is another antioxidant.

Chemicals – In order to create an extract and concentrate the curcuminoids to such a high level, chemical solvents are used. Typically, the following chemicals are needed to create a standardised extract:

Bio-availability – Although there is no specific research with regards to curcumin, we have seen time and time again that when nutrients are not consumed with nutrients they naturally occur with, they are poorly absorbed. A well known example of this is vitamin C, which when not consumed with nutrients such as bioflavinoids, is not well absorbed by the gut. It is possible that this is also true for curcumin.

This type of supplement contains powdered dried turmeric root, and so the nutrient content is not standardised to any fixed percentage. Curcumin content or turmeric root powder will be between 3-5% of the weight, so if you were to take 2000mg (as most supplements of this type recommend), you would be getting 60-100mg of curcumin. 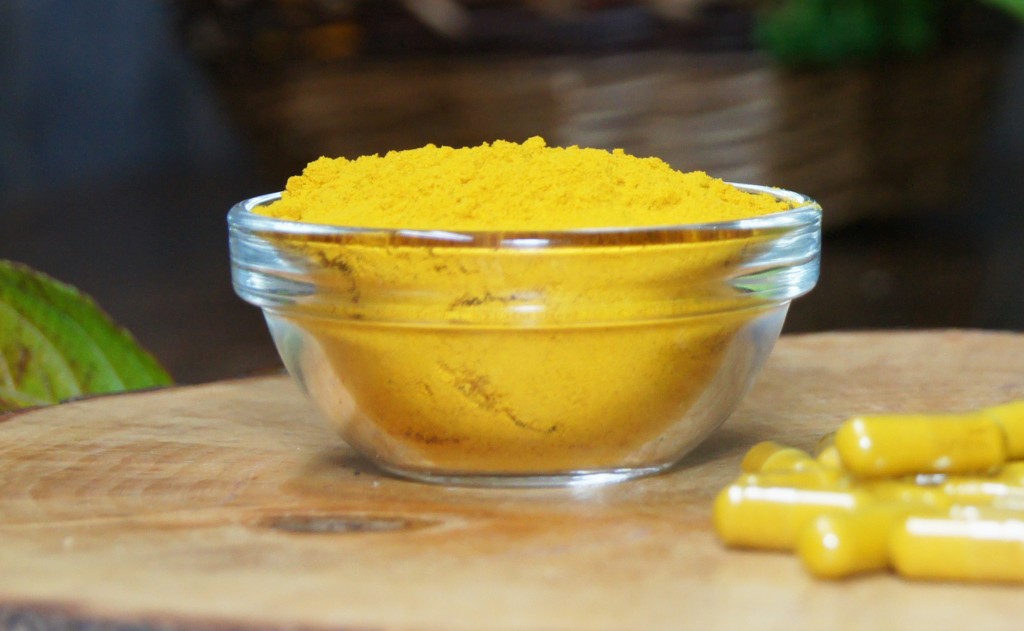 No chemicals – As this is not an extract, the only processing the turmeric has undergone is drying and milling. It will therefore not contain trace amounts of some of the chemicals used to create an extract, such as benzine.

Contains other nutrients – As this is not an extract, it will contain turmerone and turmerin which will offer the body additional benefits, and potentially improve the absorption of the active ingredients.

Curcumin content – 2g (which is what most turmeric root supplements recommend), will contain 60-100mg curcumin. This content is about a quarter of that of turmeric extract, and although it still is an effective dosage, it will not be as potent an anti-inflammatory as a turmeric extract.

Do I need to take piperine?

Piperine is an extract from black pepper, and I am often asked if this needs to be taken alongside turmeric supplements.

Whenever high dosages of biologically active ingredients (e.g paracetamol) are consumed, the liver will see them as toxic and try and break them down as part of a detoxification process. This is true for curcumin, and this process is called glucuronidation. Piperine is a chemical which inhibits the glucuronidation process, and so causes high levels of curcumin to stay in the blood stream. Studies both in animals and humans have shown that when a turmeric extract is taken with piperine, curcumin remains present in the blood for longer, at a much higher concentration than when taken without piperine4.

So, with a turmeric extract (which contains high dosages of curcumin) taking piperine will prevent the curcumin breaking down, and so increases the potency. With a turmeric root supplement, it isn’t as important to take piperine, because the curcumin content is lower (less toxic to the body), and contains other beneficial nutrients. It is a good idea (as with most supplements) to take turmeric root with a meal, to help improve its absorption. 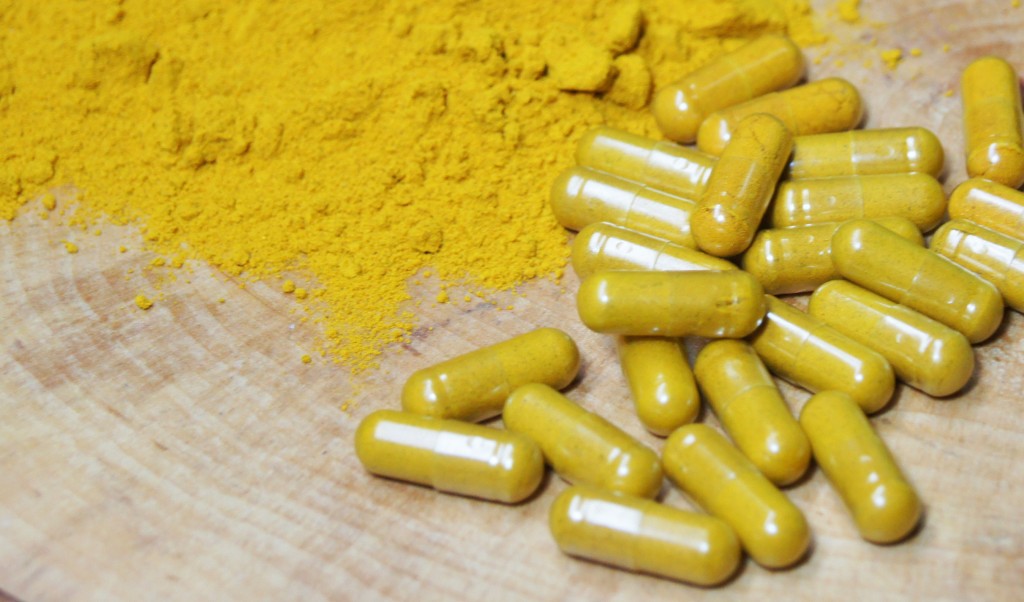 Which should you pick?